Experience fantastic Egypt travel packages with Your Egypt Tours to the exotic pyramids of Cheops, Chefren, and Mykerinus. Moreover, get on board five stars deluxe Cruise sailing on the Nile for 4 nights from Luxor to Aswan where you can see many archaeological sites in Luxor such as Karnak Temples, Valley of the Kings, and Hatshepsut Temple. Enjoy the great temples of Abu Simbel then fly back to Cairo with wonderful memories.

Book now your Egypt tours with us.

Your Egypt Tours representative will meet and assist you at Cairo International Airport and handle all your procedures through passport control, luggage area and customs formalities. After that, you will transferred to your hotel on a private air-conditioned vehicle. Overnight in Cairo.

After breakfast at your hotel, step back in time to the days of ancient Egypt on a private tour of the Great Pyramids of Giza and Sphinx and the Egyptian Museum. With your own private Egyptologist guide to lead the way on this private tour, you can determine the amount of time you would like to spend at each of the sites you visit. The Giza Plateau is about 30 minutes from Cairo, where your qualified Egyptologist guide will introduce each of the three pyramids: Cheops, Khafre and Menakaure. You will have free time to enter the burial chambers of the pyramids (optional, for an additional cost); however, you guide is not permitted to enter with you. You can also go on a camel ride (optional, for an additional cost). After visiting the pyramids, you will continue across the plateau for a photo opportunity of the three pyramids rising from the sand with the Cairo skyline in the background. A short drive to the city side of the plateau finds you standing at the feet of the Sphinx, for thousands of years the enigmatic symbol of Egypt.

Following your tour of the Giza Pyramids, you will visit the Egyptian Museum. Housing over 250,000 Egyptian artifacts, the Egyptian Museum attracts millions of visitors a year. The highlight is the priceless treasures of King Tutankhamun. His 6-gold gilded coffins dominate the main hall while his magnificent gold mask is the star attraction. Your Egyptologist guide will introduce you to the most important pieces before allowing you to have free time to explore the museum at leisure. You will have the opportunity to visit a Papyrus Institute to learn about how to make papyrus paper. You will then continue to Khan el Khalili Bazaar where you will enjoy free time to stroll through the maze of streets and try your luck bargaining with the shop owners for a souvenir of your trip to Egypt or have a cup of tea at the famous coffee shop El Fishawy. After the conclusion of your tour, you will be back to your hotel for drop-off. Overnight in Cairo.

After breakfast at your hotel, you will check out from hotel then you will transferred to Cairo Airport to catch your flight to Luxor, you will be met and assisted by your Egyptologist guide who will take you to check in and board your cruise for the next 4 nights. After checking in, you will accompanied by your Egyptologist guide to visit the Karnak Temples, which is the largest place of worship ever built. Its ancient name Ipet-isut means the most sacred of places. The temple, or, more correctly, the complex of temples, built over more than 2,000 years by generation after generation of pharaohs. Within the complex, you will find the great Hypostyle Hall which is an incredible forest of giant pillars. Thereafter, you will visit the Luxor temple built by Amenhotep III and Ramses II for rituals and festivals and is dedicated to the god Amen. Dinner and overnight on board the Nile cruise.

After breakfast on board the Nile cruise, you will then proceed to the West Bank of the river Nile to visit the two colossal statues (Colossi of Memnon). Following this, you will visit the Valley of the Kings, where the magnificent tombs discovered. Here you will have a chance to visit the tomb of King Tutankhamen (optional, for an additional cost). Continue the tour to visit the Hatshepsut temple at El Deer El Bahary. This impressive temple dedicated to the Queen Hatshepsut. You will then go back to the cruise ship for lunch. Following afternoon tea on the cruise ship, you will have free time at leisure. Overnight on board the Nile cruise.

Optional night activity: Sound and Light Show at the Temple of Karnack

After breakfast on board the Nile cruise, you will visit the well-preserved Ptolemaic Temple dedicated to Gods Horus at Edfu. You will then sail to Kom Ombo to see the Temple of Sobek, dedicated to the crocodile-headed God of fertility and creator of the world. Following your sightseeing tour, you will have lunch on board your cruise. You will continue sailing to Aswan. Dinner and overnight on board the Nile cruise.

After breakfast on board the Nile cruise, enjoy a day of sightseeing in Aswan. There you will be met and assisted by your Egyptologist guide who will take you to an exciting tour of the world famous High Dam, an engineering miracle built in the 1960s. Thereafter, you will visit the Unfinished Obelisk, the beautiful Temple of Philae, which is devoted to the goddesses Isis and Hathor. After your sightseeing tour, you will sail around Elephantine Island on a local felucca boat (a traditional Egyptian sailboat). Dinner and overnight on board your Nile cruise.

After breakfast on board the Nile cruise, you will disembark from your Nile cruise. You then may go on an air-conditioned vehicle to visit the impressive Temples of Ramses II in Abu Simbel (optional, for an additional cost). The complex is part of the UNESCO World Heritage Site known as the Nubian Monuments, which run from Abu Simbel downriver to Philae (near Aswan). The twin temples originally carved out of the mountainside during the reign of Pharaoh Ramesses II in the 13th century BC, as a lasting monument to himself and his queen Nefertari, to commemorate his alleged victory at the Battle of Kadesh, and to intimidate his Nubian neighbors. However, the complex relocated in its entirety in 1968, on an artificial hill made from a domed structure, high above the Aswan High Dam reservoir.

The relocation of the temples was necessary to avoid their submerged during the creation of Lake Nasser, the massive artificial water reservoir formed after the building of the Aswan High Dam on the Nile River. Abu Simbel remains one of Egypts top tourist attractions. With your qualified Egyptologist as your guide, you will enjoy a personalized visit to the temples of Abu Simbel. With its four rock-hewn pharaohs, your guide will explain the history behind this magnificent site, including how the temples discovered by accident in 1813. Due to the large number of visitors to Abu Simbel, guides not permitted inside either of the two temples you will visit. Following your visit to Abu Simbel, you will return to Aswan Airport for return to Cairo. Once you arrive in Cairo, you will be met and assisted at the airport and be taken to your hotel for check-in. Overnight in Cairo.

After breakfast at your hotel, you will check out and transfer to Cairo International Airport for your final departure

Children policy is applied to children who share rooms with their parents (Maximum 1 Child sharing parent's room).
If your tour includes airfare, additional charges for your children may apply 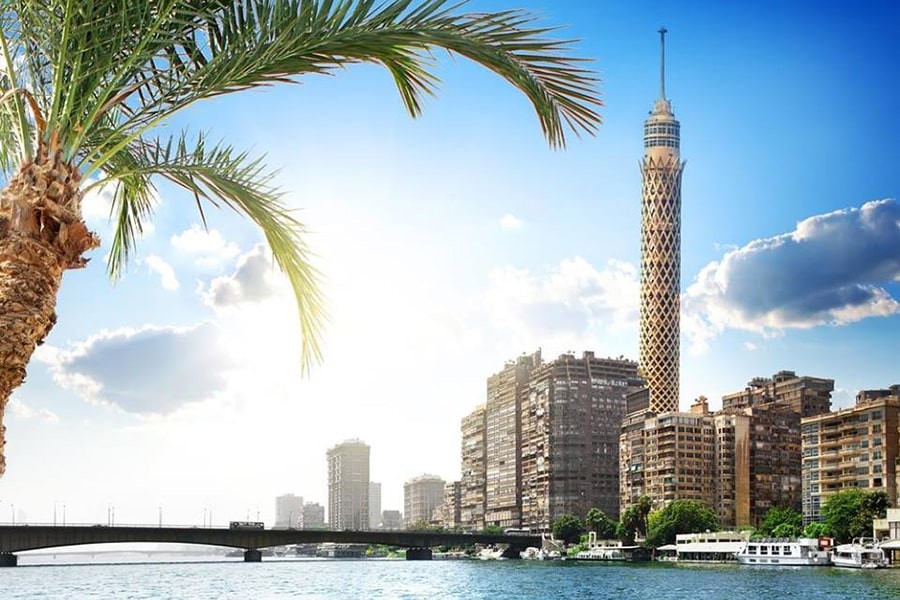 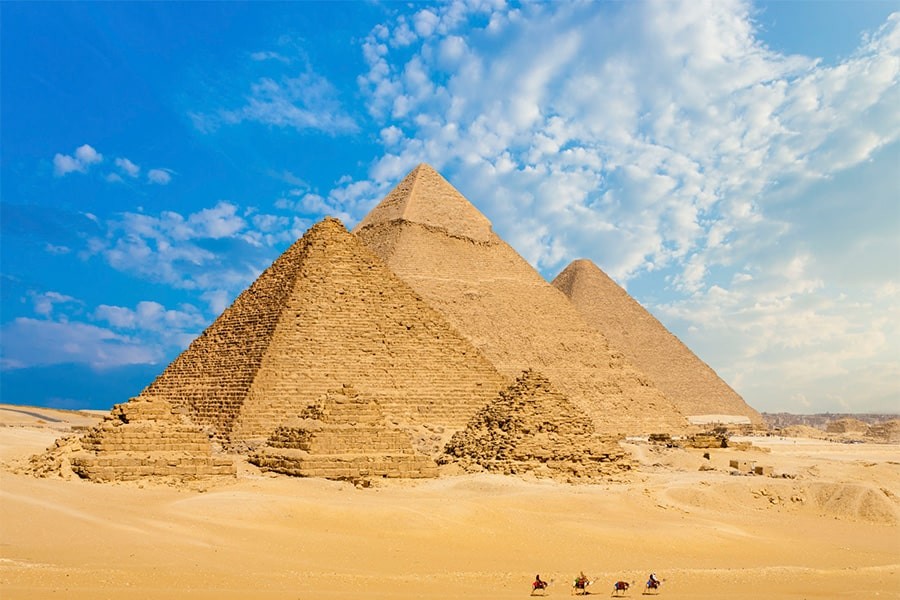 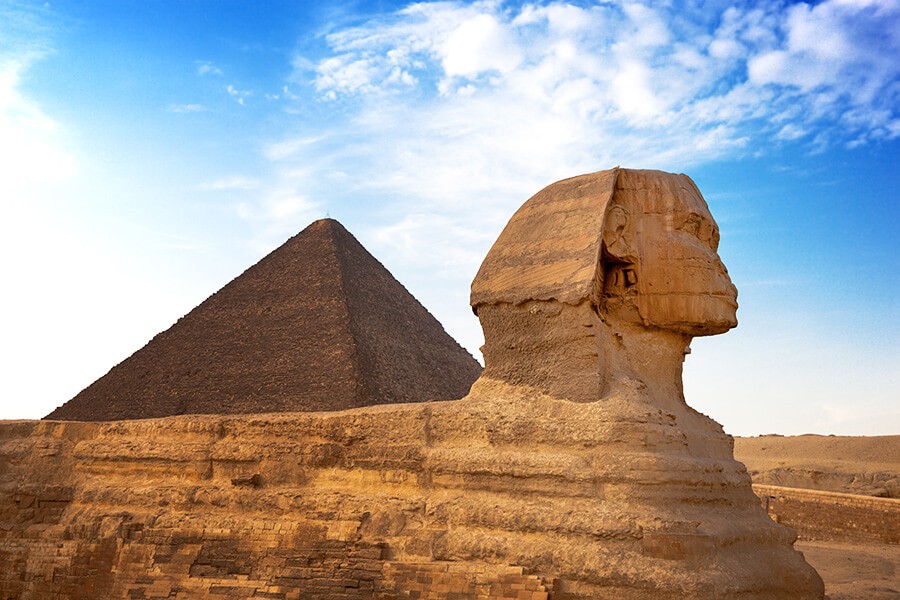 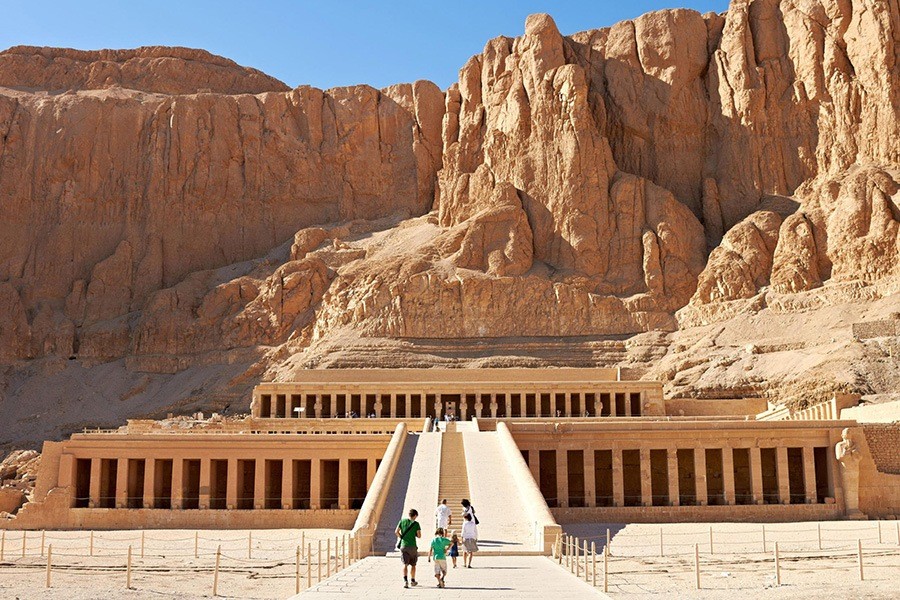 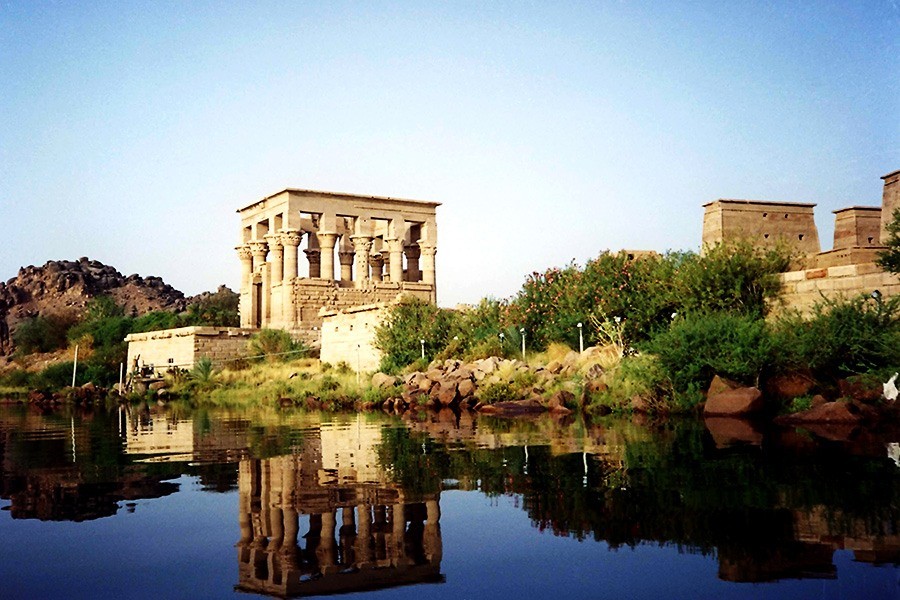 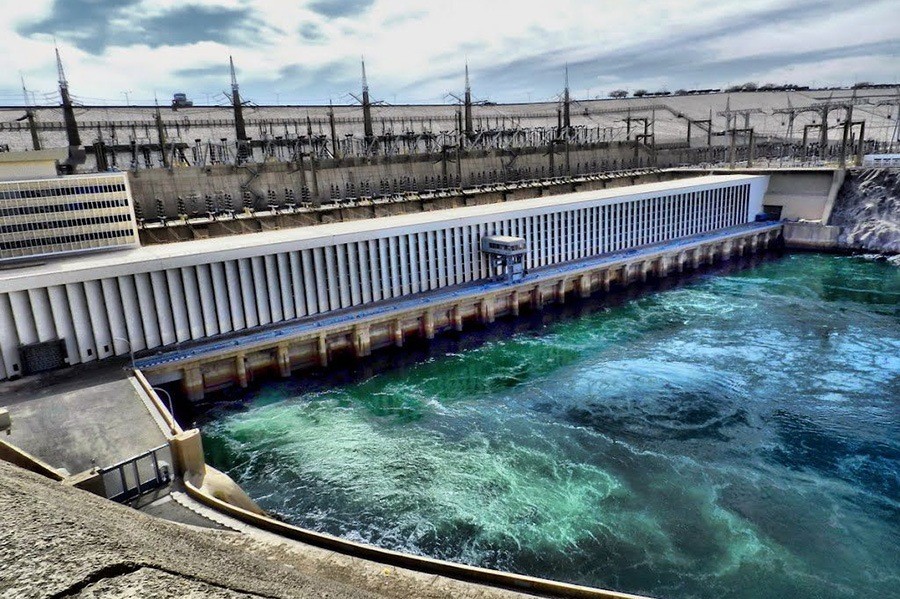 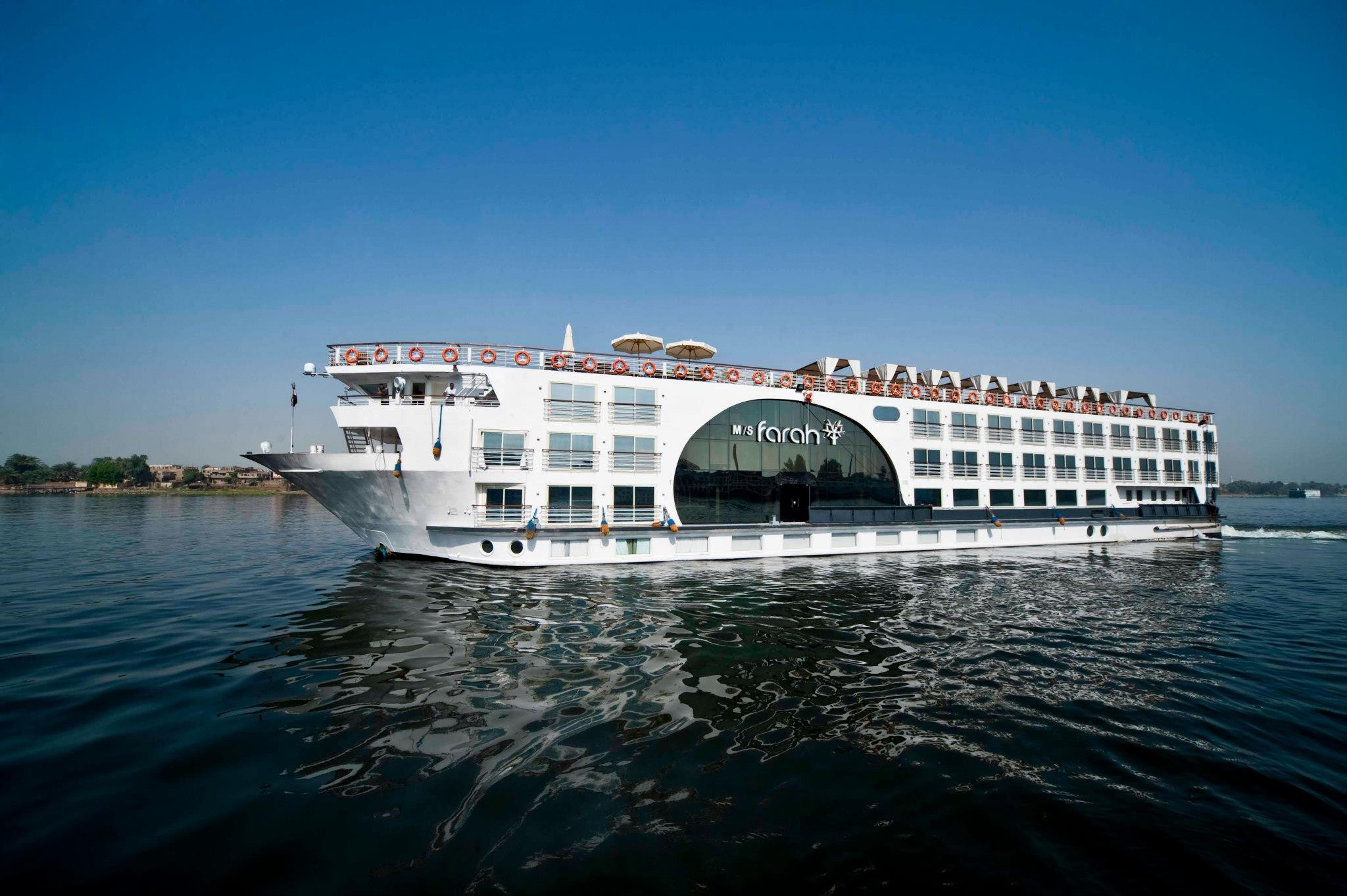 Go on a 4-day Nile River Cruise and enjoy the tranquility of the Nile cruising from Aswan to Luxor. During your Nile cruise tours, you will... 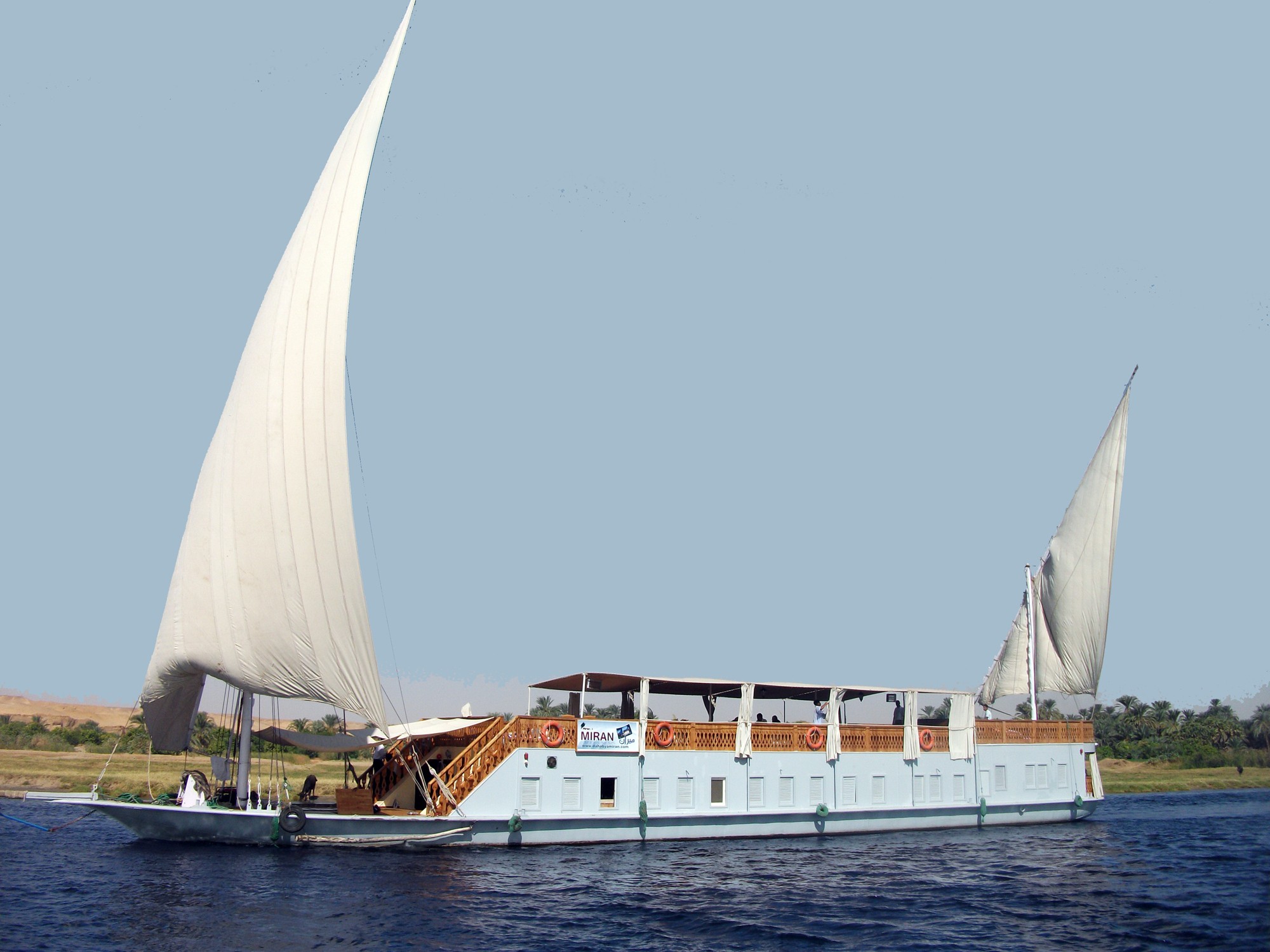 Go on a 5-day Dahabiya Cruise and enjoy the tranquility of the Nile cruising from Luxor to Aswan. During your cruise, you will disembark at... 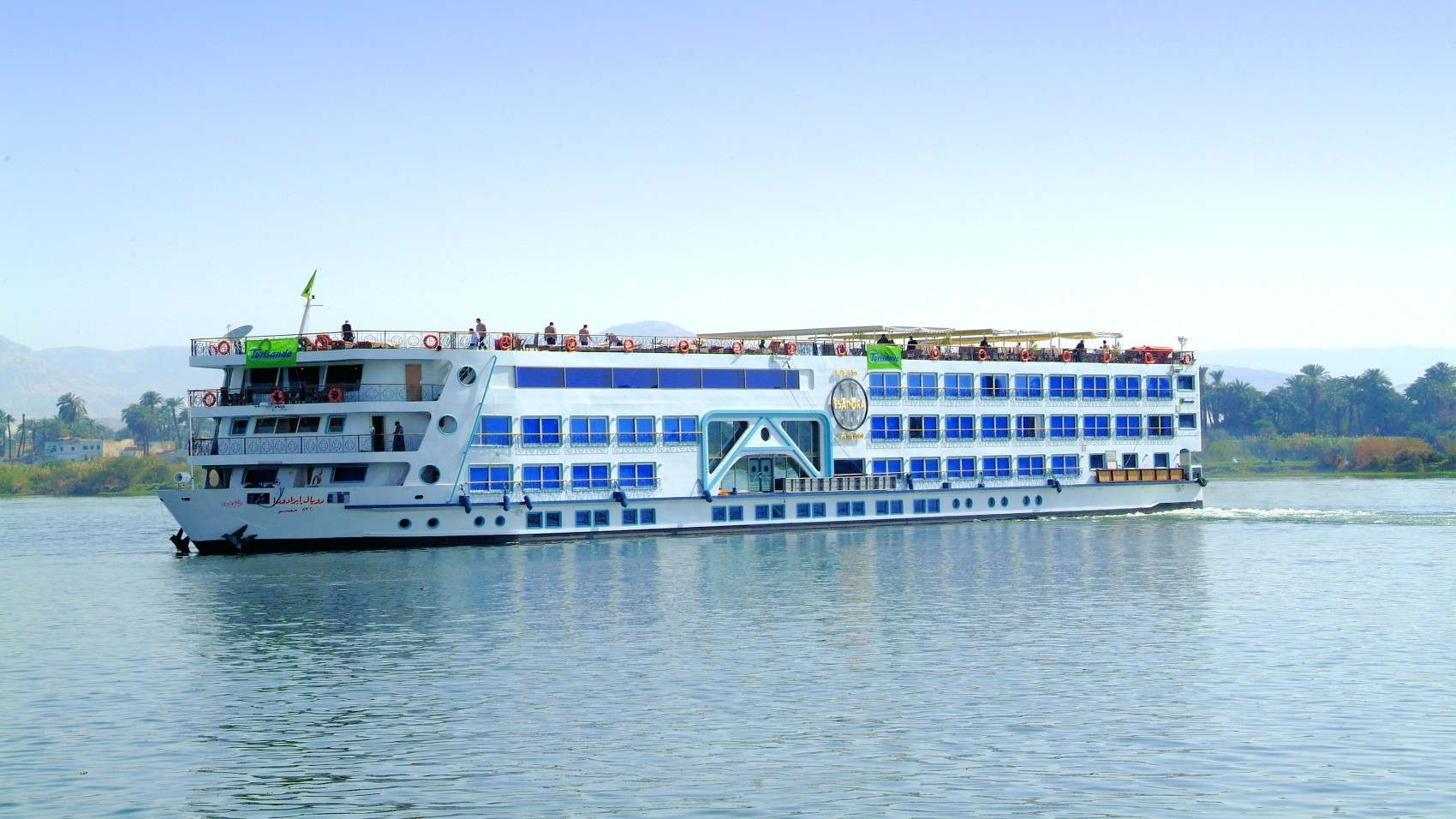 5 days Nile cruise from Luxor to Aswan, Enjoy the beautiful scenery with “Your Egypt Tours” as you cruise the Nile on a 5-day jo... 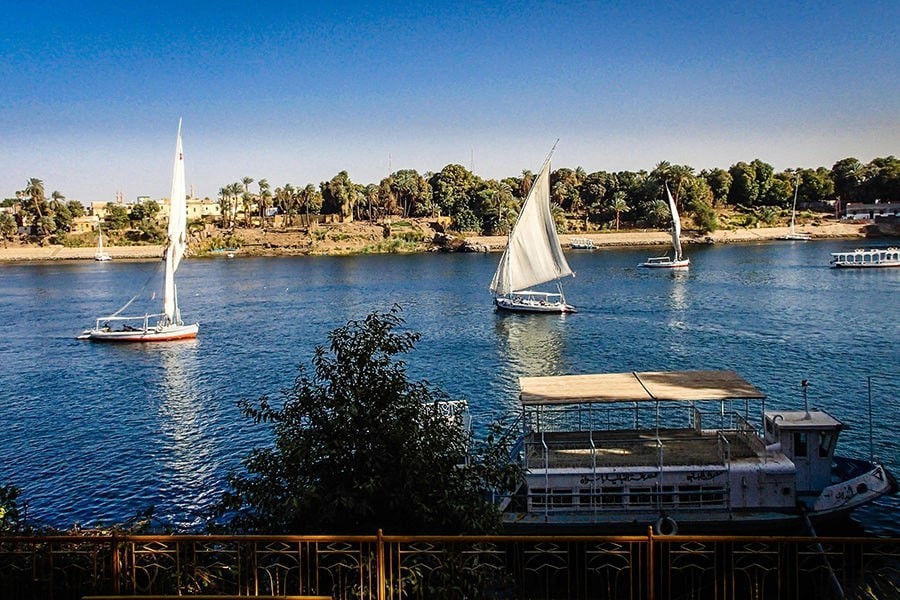 Spend 8 days relaxing on a leisurely Nile River cruise from Aswan. Accompanied by your private Egyptologist guide, you will explore the wond... 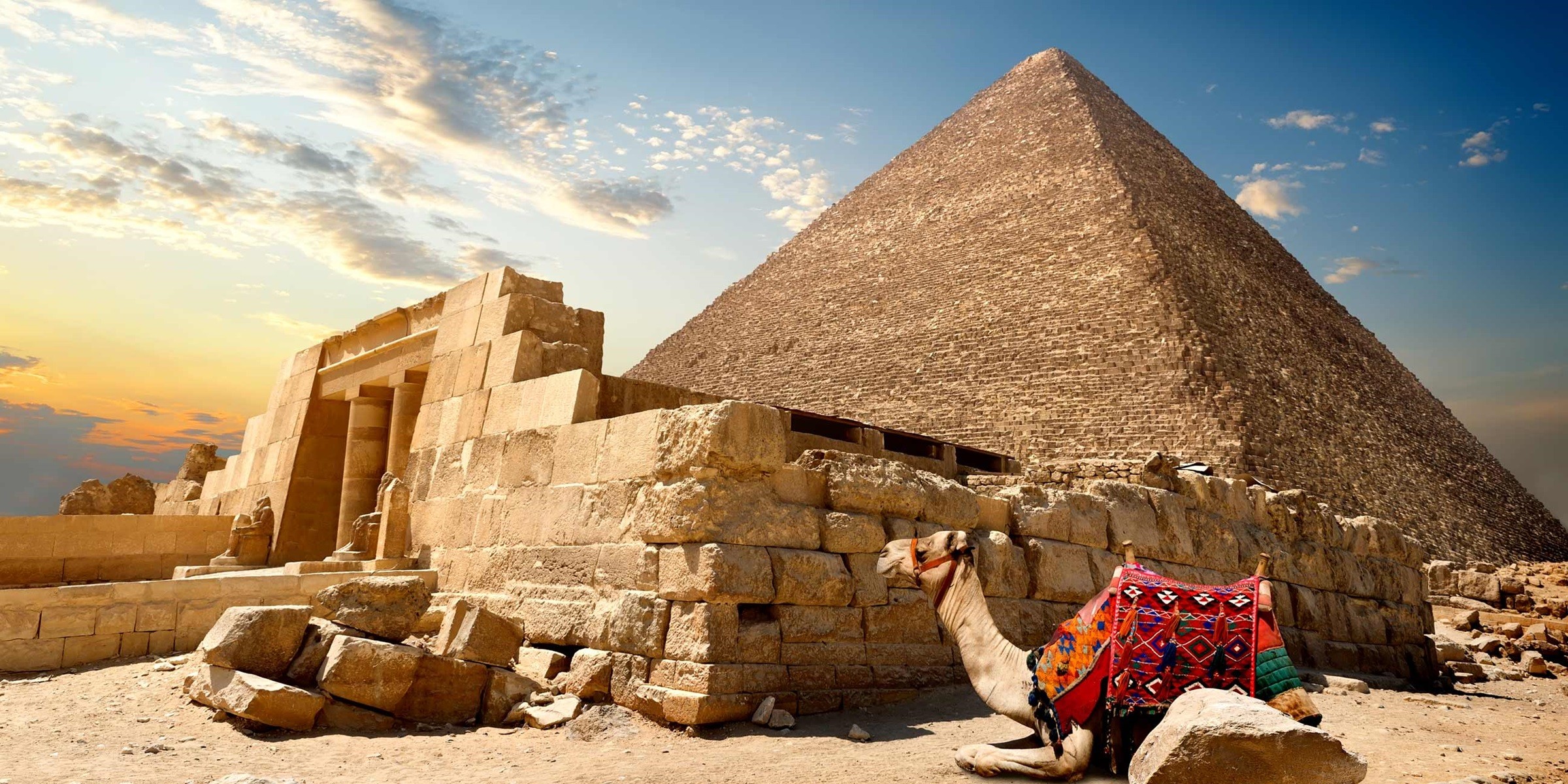