The Great Sphinx of Giza

The Sphinx icon ignites enthusiasm again. The Sphinx did not fail to ignite the enthusiasm of the tourists. Not only to visit it but to hear about the entertaining stories and legends that revolve around this statue. 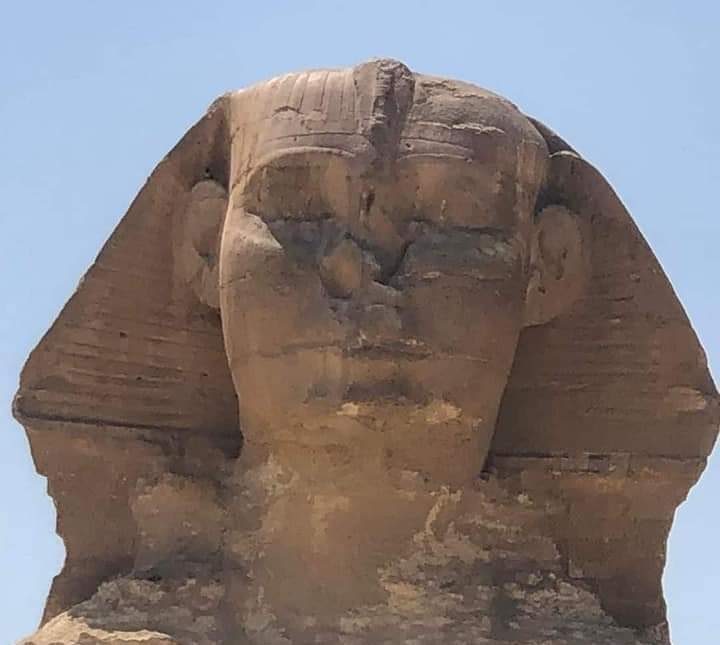 The emergence of a new trend on social media platforms calls for a visit on a day tour to Sphinx because he closed his eyes! What is the truth behind this news? Did the curse of the pharaohs hit him?

One of the social media pages published two images of the Sphinx of Giza. One of them with open eyes, and the other shows that the Sphinx closed his eyes!

The Ministry of Tourism then announced that these images were fake. The photographer took this image of the closed eye with a low-quality camera from a specific angle, showing the Sphinx's eyes were closed.

However, this news increased the demand for visiting the Sphinx and the Giza Pyramids more than normal. Some tourists booked tours of Giza day tours to ensure the authenticity of the news.

What is said about the Sphinx's nose? 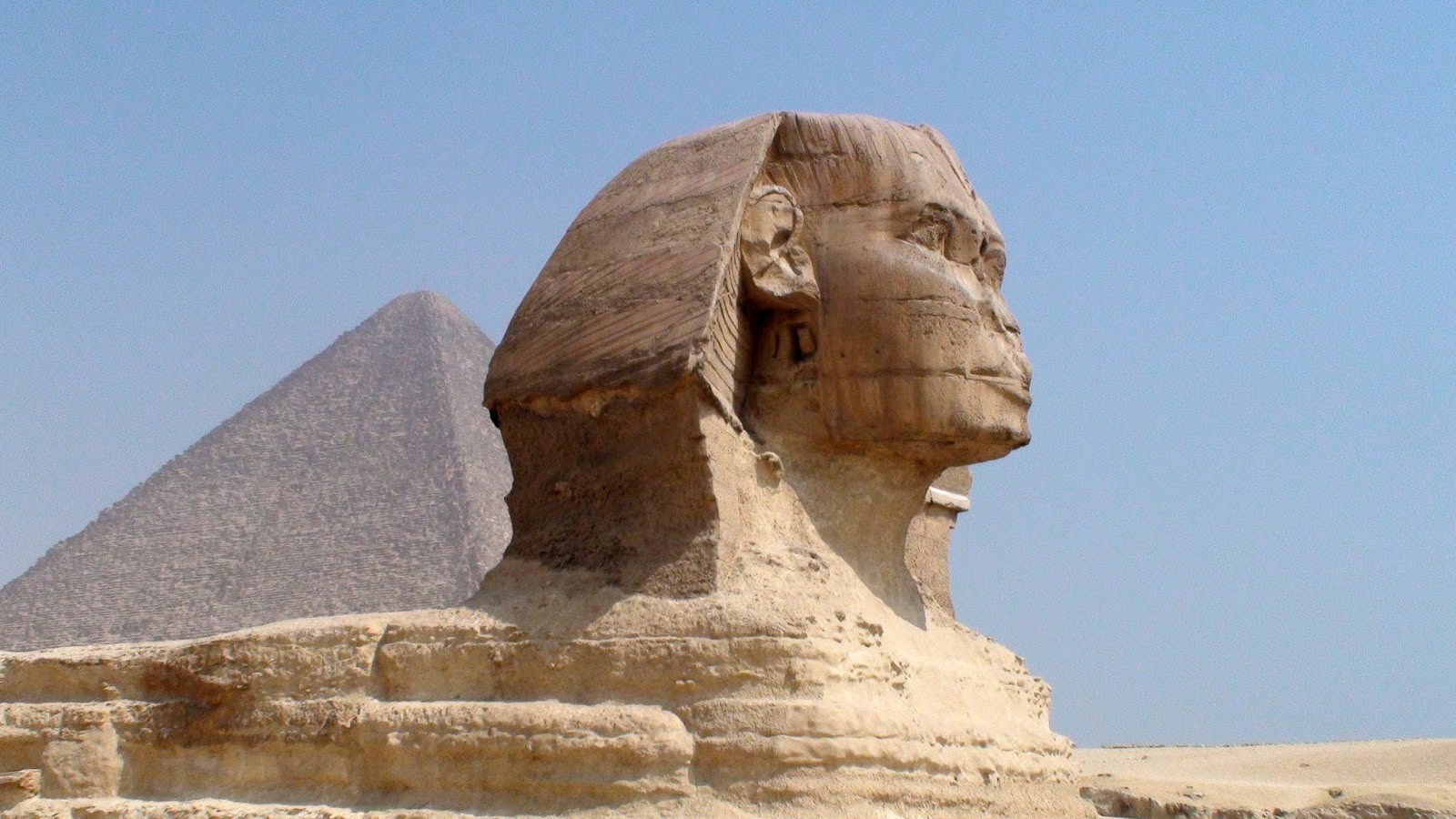 Among the rumors that spread about the great Sphinx, is that the fact of losing the Sphinx's nose was planned by Napoleon. It is mentioned in one of the historical books that Napoleon was planning to destroy the Egyptian civilization. Which prompted him to throw a bomb on the Sphinx and his nose fell. This was confirmed by the presence of paintings by Napoleon artists and painters who paint the Sphinx without a nose. But the location of the Sphinx between the pyramids was not affected, and Egypt tours still depend on it.

The stability and strength of the Sphinx are what motivate tourists to include it in their Egypt travel packages. In addition to the greatness of the pyramids, which still amazes scientists.

The fact of the treasures under the Sphinx 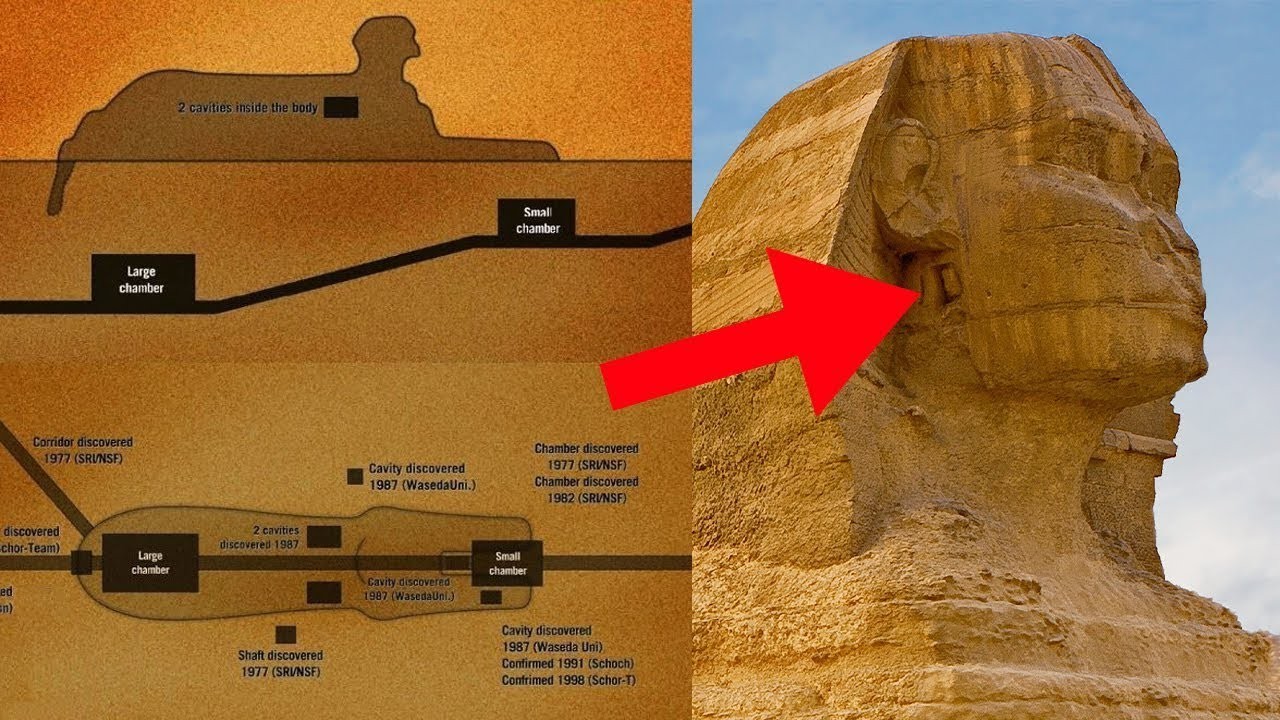 If you think a little, you will find that most of the monuments they left for us have corridors and catacombs. which urges archaeologists to excavate and explore. Archaeologists believe that there are specific sights. If we dig into it, we will find a lot of treasures. One of these places is Saqqara and the Pyramids area. One of these archaeologists is Peter Casumo.

The archaeologist Lewis McCarthy wrote a book called “Giza Pyramids” published in Francisco. He wrote that the Great Pyramid of Khufu has three stones that do not exist in the world. He continued to mention their names. He also said that there is a corridor under the Khufu pyramid that passes northeast until it connects to the statue of the Sphinx.

Dr. Luix Avartz, a Nobel Laureate in Physics, did an X-ray study within the pyramid in 1960, confirming the writer's veracity. He established that these three stones existed through it and that they were the identical stones that later, the Egyptian Antiquities Department, in collaboration with a French expedition, drilled a hole in one of them to investigate what was within.

The Pyramids of Giza are an icon that does not need promotion to be visited by tourists. It is always essential for Cairo day tours, even if you have visited it before. The more you read about the secrets of the kings of the pharaohs, the more it escalates to include more places in your Egypt day tours plan.

Discover more about the facts about the Sphinx and don’t forget to include this tour among your Egypt luxury tours.