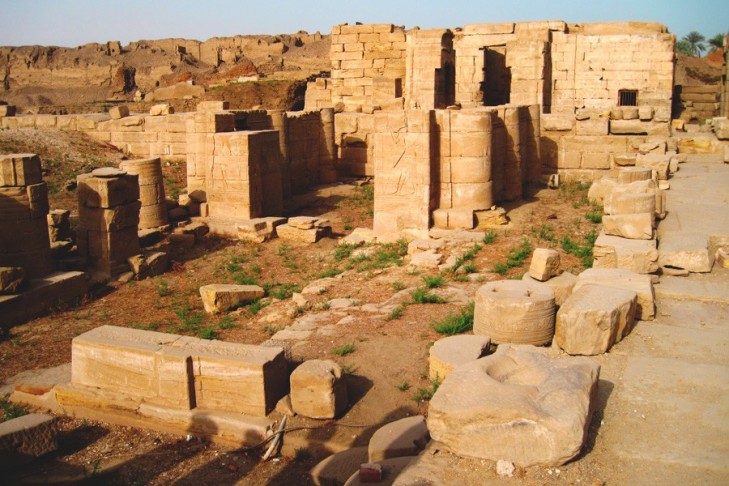 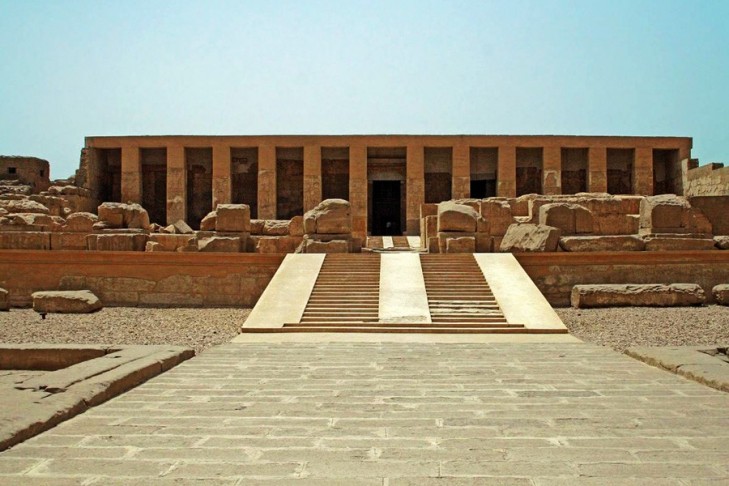 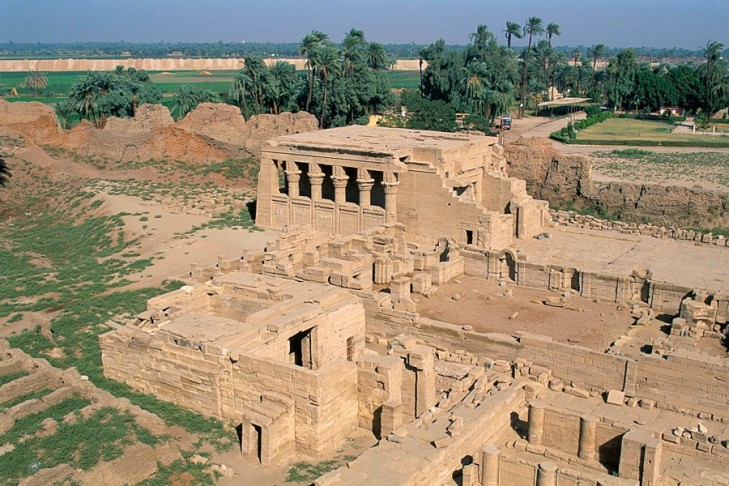 Dendera Abydos Day Tour From Luxor: With Your Egypt Tours Combine a morning in Dendara where you can visit the Temple of Hathor, before continuing for an afternoon of sightseeing in Abydos, Enjoy our Egypt day trips. book now!

Combine a morning in Dendara where you can visit the Temple of Hathor, before continuing for an afternoon of sightseeing in Abydos, home to The Cult of Osiris. It is a place where most ancient Egyptians would have made a pilgrimage at least once in their lifetime. The approach path to the Temple of Hathor is between two Roman fountains that end at the massive entry gate. Hathor was the goddess of pleasure and love and was generally shown as a cow, or woman with a cow's head. The enclosure walls are mud-brick and date to the Roman era. Within the walls are the temple, two birth houses, a Coptic Basilica, a sanitarium, a sacred lake, and the Temple of the Birth of Isis. The temple has a long history with evidence that Pepi I (Old Kingdom) rebuilt the temple, while other texts refer to reconditioning by Thutmose III, Amenhotep III, and Rameses II and III (New Kingdom). Additions were made during the Greek, Roman, and Ptolemy periods. Abydos in Middle Egypt is an ancient holy place and burial ground of the rulers of the late prehistoric proto-kingdom, as well as the first attested kings of the politically unified Egyptian state. Buildings constituting the settlement area in northern Abydos dating back to Predynastic times have been found around Kom es-Sultan, while recent excavators have found an Old Kingdom residential area to the south-east which contains a street of mudbrick houses with courtyards and a faience workshop with its kilns. Abydos is home to The Cult of Osiris, the god of the dead. It is said the head of Osiris was buried at the site after he was murdered by his brother. This is a private tour allowing you to determine the amount of time spent at each of the sites during the tour.

departure location
Tour departs from centrally located Luxor hotels. Please include the details of your hotel at the time of booking.
price includes
Price does not include 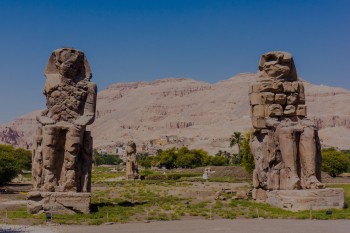 Spend an afternoon with your qualified Egyptologist guide on a private Egypt excursion exploring the East Bank of Luxor to see two... 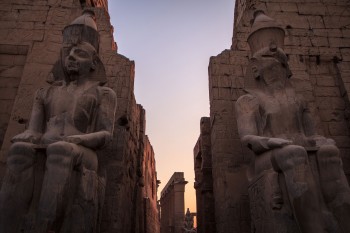 Tour the most famous sites on Luxor's West Bank in the company of an expert private guide. You'll step back with Your Egypt Tours in... 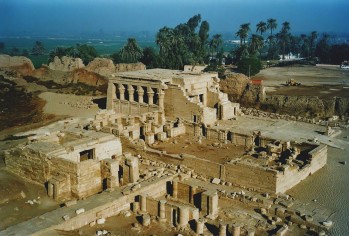 Dendera Abydos Day Tour From Luxor: With Your Egypt Tours Combine a morning in Dendara where you can visit the Temple of Hathor, before cont... 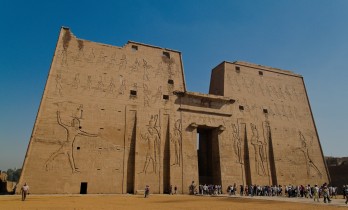 Day Tour to Edfu and Kom Ombo from Luxor by Bus

Enjoy one of the best Luxor day tours, the Edfu and Kom Ombo day trip from Luxor Egypt. Stop at Kom Ombo and Edfu cities Visit the t... 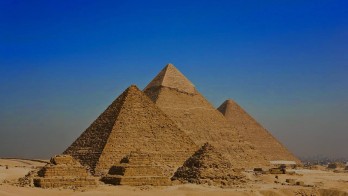 Wonders Pharaohs In Cairo One Day Luxor By Flight 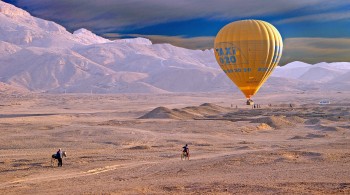 Enjoy our Luxor excursions, Away from the crowds in the peaceful glow of dawn, your sunrise hot-air balloon ride over the Nile River's w...