After long days, months, and years of searching and prospecting for new monuments. The men of the Egyptian expedition to search and excavate in Saqqara succeeded in discovering new tombs in Saqqara dating back to the ancient era.

Khaled Al-Anani, the Minister of Tourism and Antiquities, ordered the search and discovery of new antiquities in the Saqqara region, northwest of the pyramid of King Marnera in Saqqara. Until the discovery of 5 tombs of high priests and kings of the ancient state. 5 new tombs are going to join Saqqara tombs and also join the Egypt tours list. 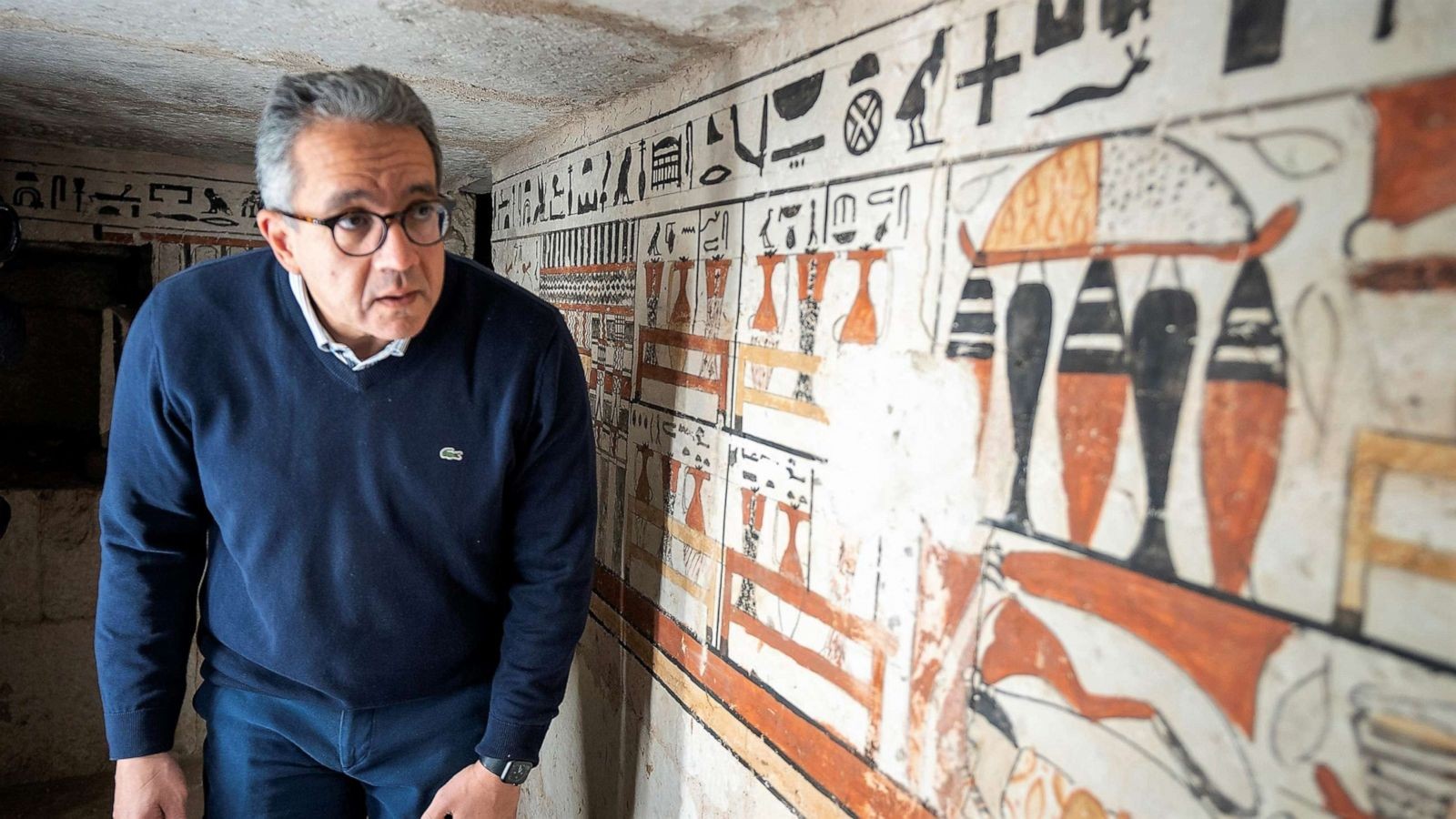 The first tomb was found of a senior state man and another of a woman who could be the wife of someone called "Yet". As they found their tombs close to each other. The third is for the priest "Bi Nefer Hafaye". Who held many positions, including the purifier of the house and the only Samir. The fourth is for Mrs. "Betty", the priestess of the goddess Hathor. And finally, the fifth is for the supervisor of the royal palace, "Hannu", nicknamed the Mayor, and he is the bearer of the seals of Lower Egypt.

Soon, you will be able to add the New 5 Saqqara tombs to your list of Giza day tours. Plan to visit the Giza pyramids, Saqqara, and Memphis as they deserve a chance to discover.

Saqqara is the largest archaeological site in Egypt. It is the house of the oldest pyramid in the world in addition to the tomb of the nobles. The city of Memphis is the capital of Saqqara and has many treasures represented in tombs, funerary temples, and small pyramids. Add Saqqara and Memphis tours to the list of amazing tourist places in Egypt travel packages and be amazed by what they contain.

The step pyramid of Djoser 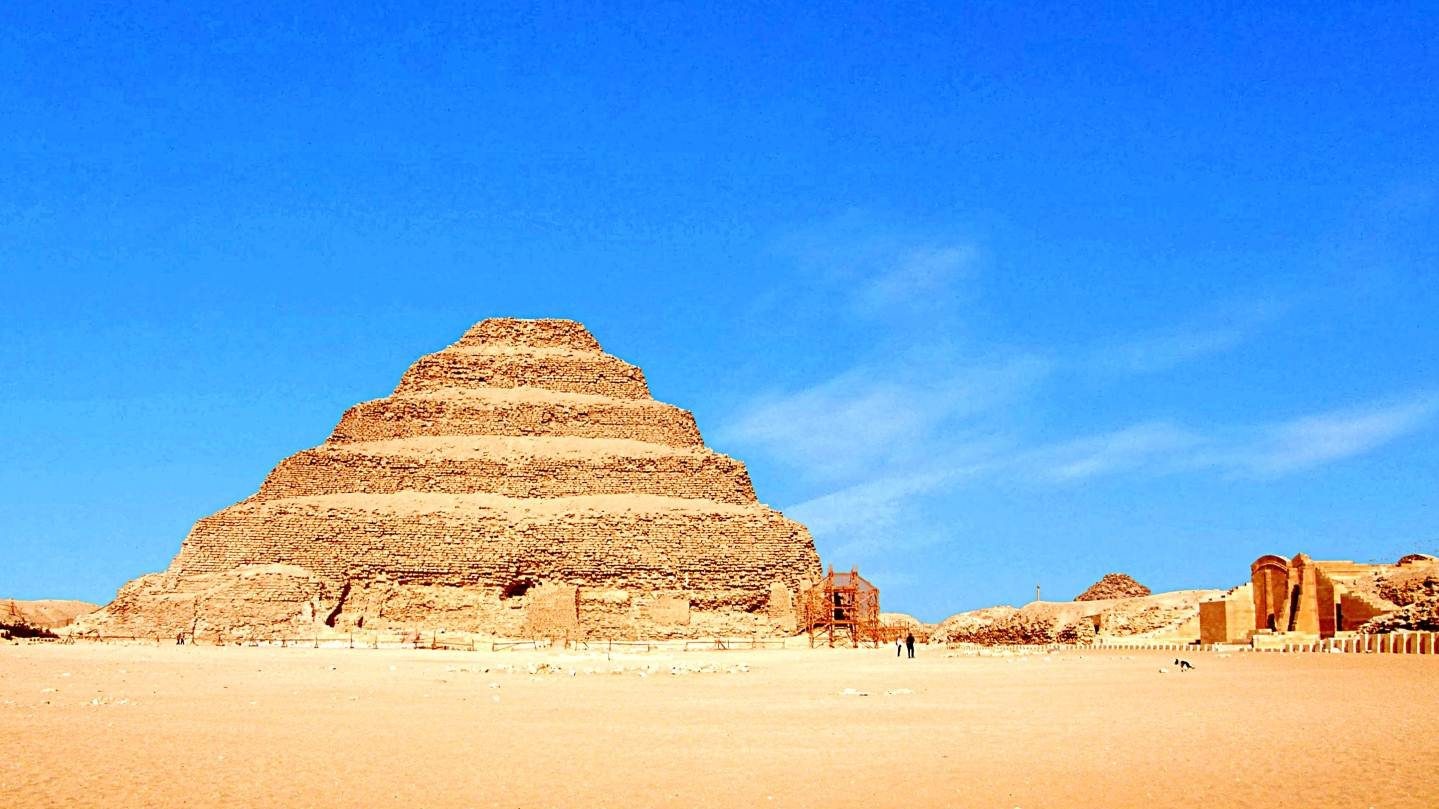 The Step Pyramid is the first attempt to build the pyramids, and it is an extraordinarily successful attempt. It is 60 meters high with a base of 109 x 121 meters. The importance of the pyramid of Djoser is not only because it is the oldest pyramid. Rather, it is considered a revelation to the ancient Egyptians who helped them build the Pyramids of Giza.

Saqqara, Memphis, Dahshour, Giza Pyramids, and Sphinx are the pieces of jewelry that you should discover during your vacation in Giza. Giza is a necessary destination on Egypt day tours that is full of antiques and monuments that deserve visiting.

Saqqara succeeded in provoking controversy until international channels and platforms took advantage of filming a documentary to discover the secrets of Saqqara's tomb. Where untouched tombs of 4400 years were discovered and in very good condition. The surprise and the secrets are coming, because the tombs provoked researchers to excavate, hoping to find the mummies of the priests and their families to reveal new secrets and different livelihoods in a different period.

The movie was shown on Netflix in 2020, you can watch it to learn about the greatness of the Saqqara region to include in your travels in Giza. Also, learn more about the places in Giza that deserve visiting. 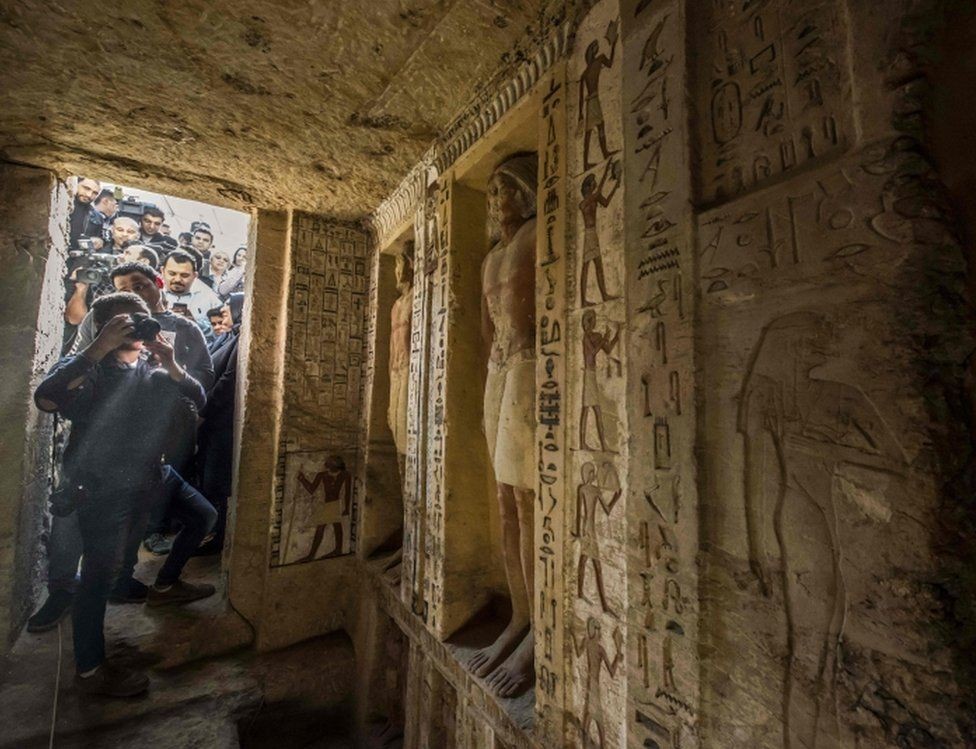