Important places to visit in Giza

Best places to visit in Giza

The Pharaonic Village is a living museum of ancient Egyptian life. Sail along canals as you pass by recreated scenes of life in ancient Egypt, all painstakingly produced with the utmost detail and authenticity. The 30-minute guided cruise will introduce you to the history and lifestyle of Egypt in the time of the Pharaohs. Pass by scenes of everyday life, along with recreations of famous events such as the discovery of baby Moses floating on the Nile. A popular attraction at the Pharaonic Village is the replica of King Tutankhamun's tomb as it was when discovered by Howard Carter in 1922. which is considered one of the most enjoyable trips in Egypt tours. 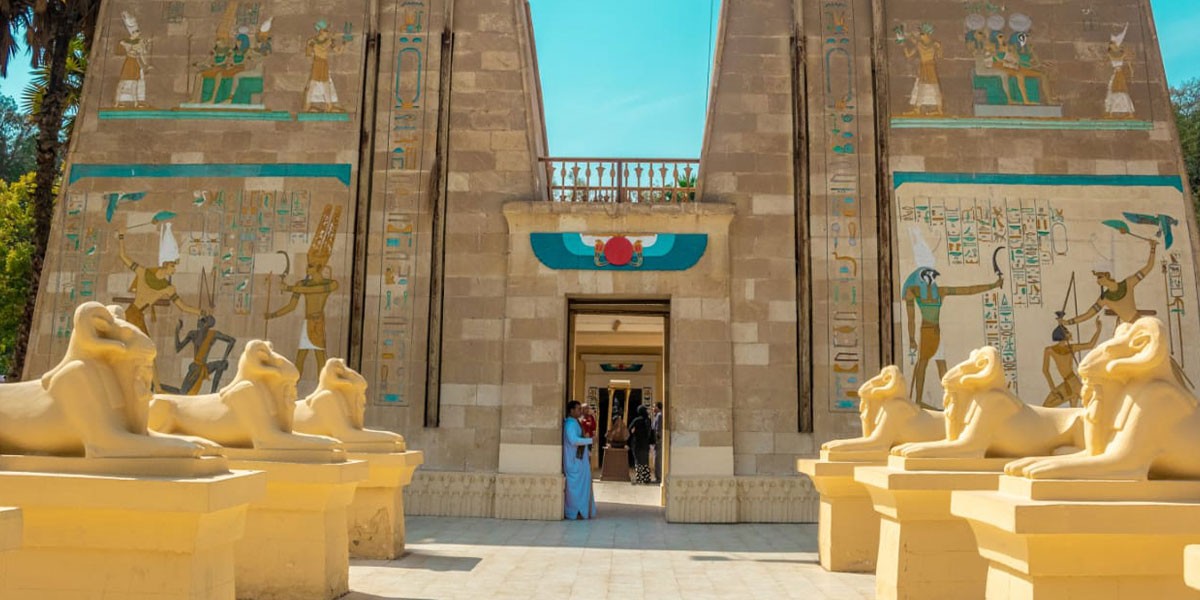 The Museum of the Composite of the Sun "Composite KHUFU":

The museum is located in the same place where the boat was discovered for the first time in 1954, on one of the five craters dug into the rock and surrounding the Khufu pyramid to the south.

Do not miss visiting the Sun Boat Museum during the Giza Day Tours in general. In addition, during your visit to the Egyptian Pyramids, in particular, you will see parts of history collected and restored to show you as if they were made yesterday.

The museum is located at the center of the island of the arts in Zamalek. Occupying two floors of the palace of one of the princes of Egypt in the 1920s, which combines a wonderful combination of distinctive Islamic and Western architectural styles.

The Islamic Ceramic Museum consists of the main hall. That wraps around a colorful marble fountain with a dome and stained glass windows in a style that simulates the Islamic building model.

As well as five other halls, that show examples of the finest artistic and ceramic artifacts. During the Islamic State in Egypt, from the Fatimid era to the Ottoman era.

One of the finest tours of Giza Day. Where the place shows the process of manufacturing papyrus, one of the most famous Pharaonic plants. With a review of the most famous literary works and paintings that were written or painted on it. And provides the museum with the opportunity to buy papyrus artworks to reflect the reality of the Pharaonic era.

The most important gardens in Giza day tours:

The famous Giza Gardens date back to the era of the rule of Khedive Ismail, who was very interested in creating a distinguished architectural and architectural façade for Egypt.

He built parks, palaces, educational facilities, and other aspects of civilization that tend somewhat to the civilization of the West. One of the most important parts that you should put on your entertainment map during Giza day tours:

After seeing the oldest animal park of its kind in Egypt. In addition, we invite you to visit one of the most beautiful spots in Giza. not far from the zoo. The Orman botanical garden, which has been globally classified as one of the largest botanical gardens with 29 acres of land, was planted. The most beautiful and rarest tree species are flowers, shrubs, and palm trees, representing up to 600 different plant species.

One of the oldest zoos in Egypt. The Middle East and the African continent. As a whole, it was built by Khedive Ismail in the late 19th century to include some 175 species of wild animals. Including rare animals on an area of 80 acres. The park also features landscapes such as waterfalls, artificial lakes, and bridges. As well as a museum that displays a rare collection of animals and birds that have been mummified. As well as a small kiosk at the park’s, entrance to view its history from the time of its inception.

If you do not feel like you are inside or part of it. The architectural design of the aquarium from the moment you enter is like gills and fins. In addition, when you penetrate it, you will find cavities and stone caves of mud-colored stone. Aswan clay mixed with building materials gives you the feeling of real coral. Especially under the influence of the lighting units and the sound of the air between them. Like the sound of breaking waves in the sea.

The most interesting places in Giza day tours:

After a trip filled with information and historical and cultural evidence.

Also, what do you think dear tourist, of some entertainment and fun?

Who said that the Giza Day Tours are for adults only?

One of the largest amusement parks in Giza, specifically the 6th of October City, after the Magic Land. The city has a large number of games suitable for different ages and tastes. Which are the entertainment places you will enjoy on your plan for the tours of Giza. Especially if you're traveling with your family and children. 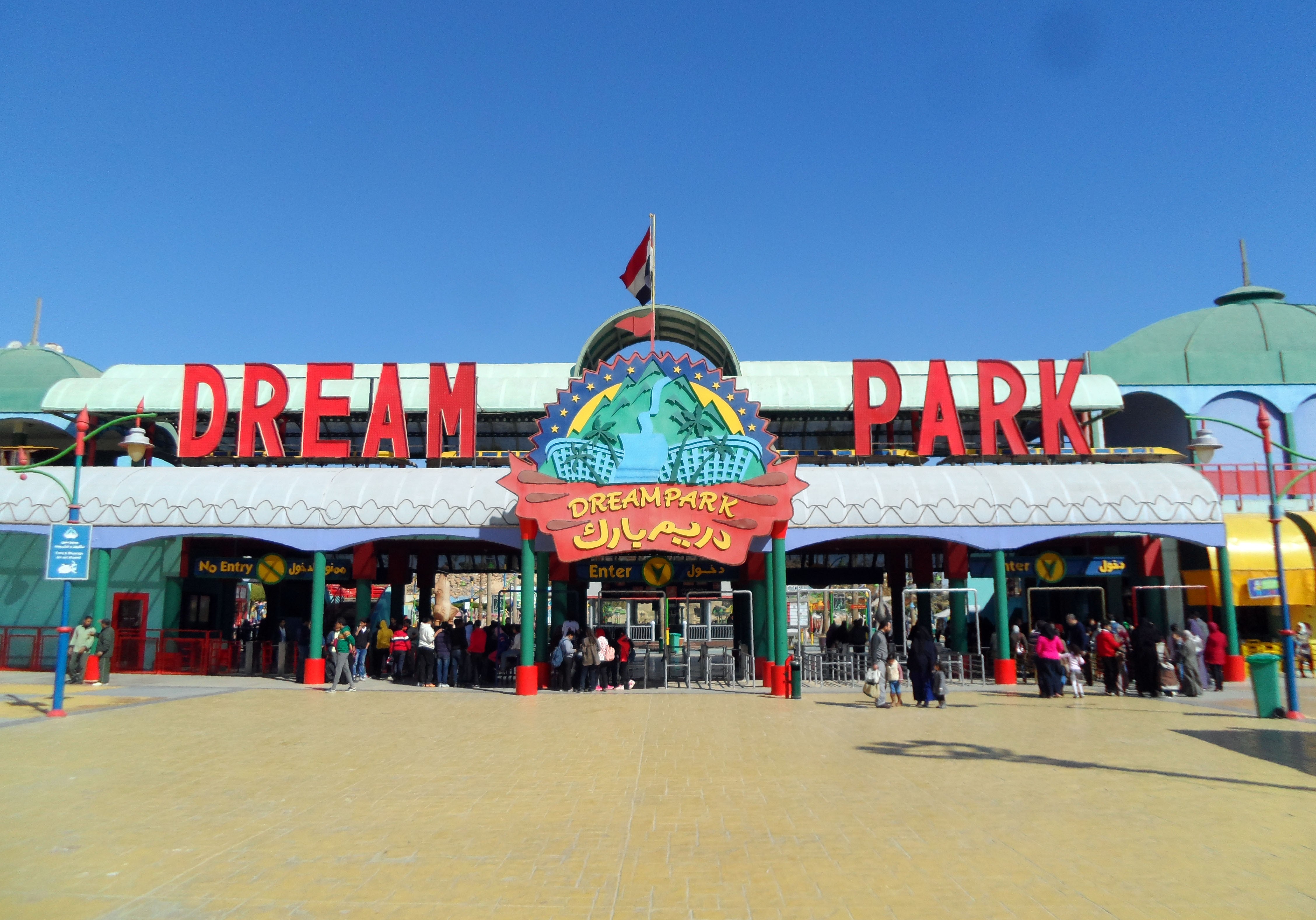 It is one of the rounds of the day tour of Giza. Specifically, in the area of the pyramid, which provides an educational activity for children through the various branches called "Fagnoon,"

In Fagnoon. Your children can enjoy the arts of drawing, painting, and sculpture. while playing non-traditional entertainment that they will not find anywhere else, such as color wars or clay. check more in Egypt day tours deals. 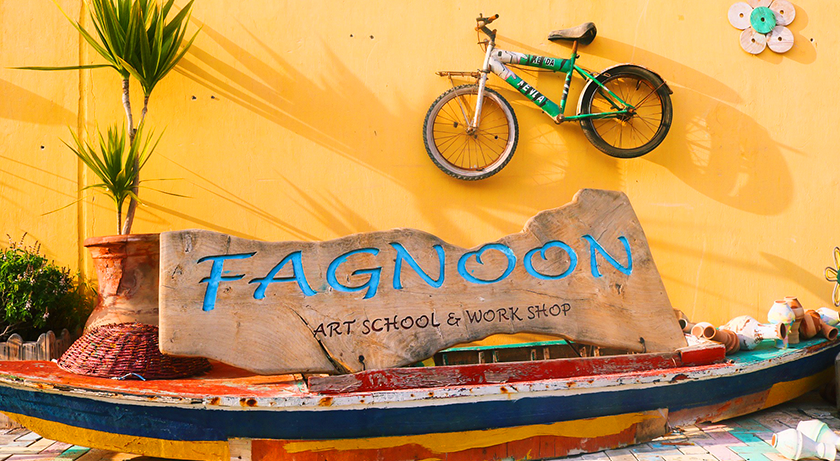 The most important natural areas in Giza day tours:

The Giza day tours depend on the archaeological treasures. Most of which go back to the Pharaonic era. They also provide therapeutic tourism and recreational tourism among the picturesque landscapes. Some of which are also available in the gardens, as is available in the beauty of oases and the Nile.

It is one of the most important therapeutic tourism areas in Egypt.

It contains about 400 sulfuric and mineral lakes that extend for 2 km on a land drop. Which tourists worldwide resort to recover from incurable diseases such as skin diseases and bones?

The oases of the Western Desert are 365 km southwest of Giza. It includes a collection of remains of ancient temples and sculptures, such as the temple of Alexander the Great.

The Temple of Isis, the remains of the Arc de Triomphe. As well as a group of archaeological tombs such as the Golden Mummies. The Holy Birds and the 26th Dynasty Cemeteries.

Where you can enjoy the Egypt Nile cruise by traditional daytime boats or floating boats at night amid freshwater. Enjoy the view of the giant buildings and for an hour between the banks of the Nile.

At the end of our tours. We hope you enjoy the benefit and that Giza Day tours have attracted you and enticed you to take a tour of your own. 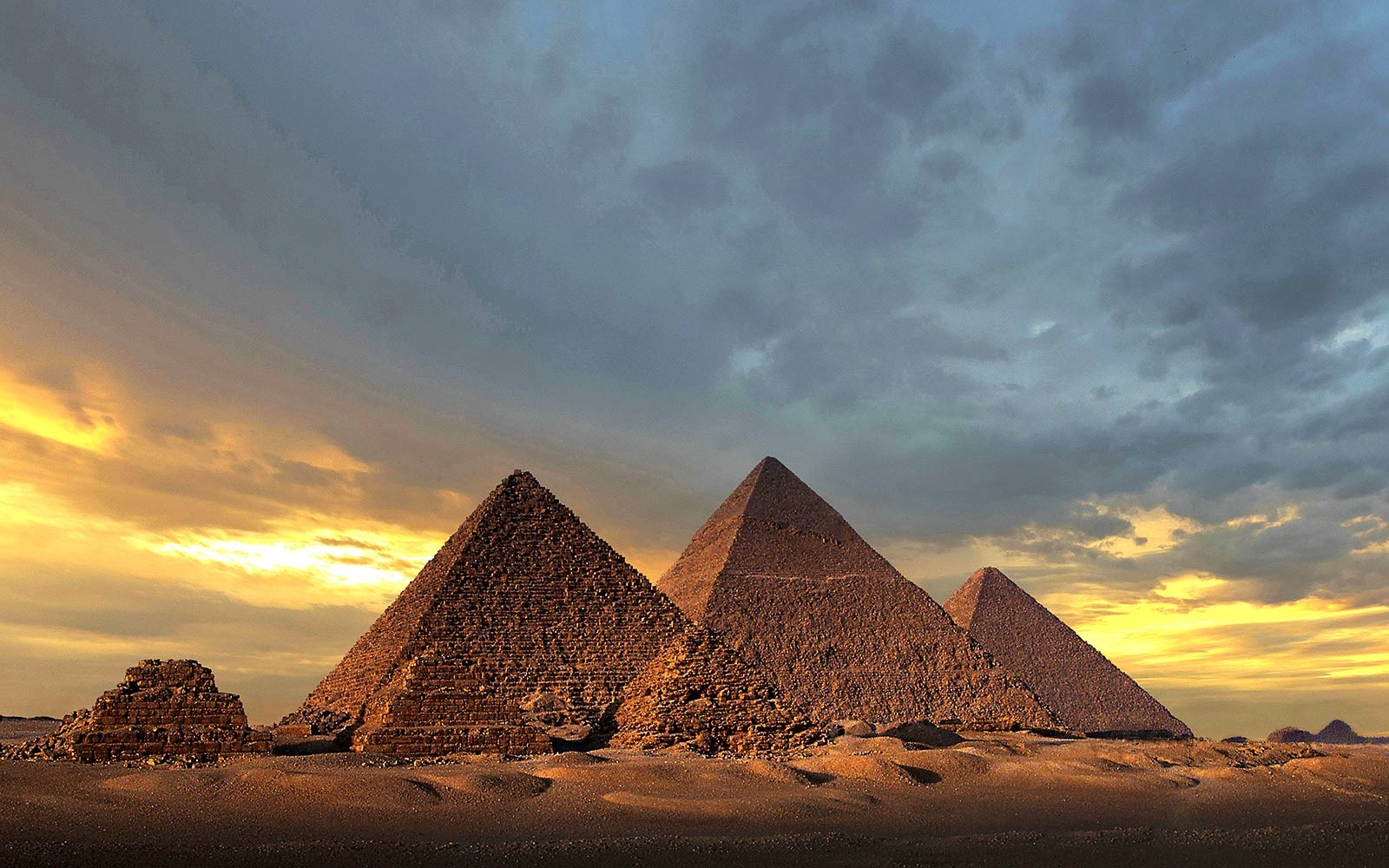