200000 monuments from the Coptic era in one place, The Coptic museum.

The Coptic Museum is one of the largest museums in Cairo and the world for the monuments from the Coptic period. The museum contains about 20,000 artifacts from manuscripts, Bibles, icons, textiles, and wood that show historical periods since the fourth century AD. It also embraces within its walls what shows the Christian situation during the Roman era, that era that was called the era of Martyrs.” You will discover it in Coptic Egypt tours that will provide more information to you about the Coptic history. 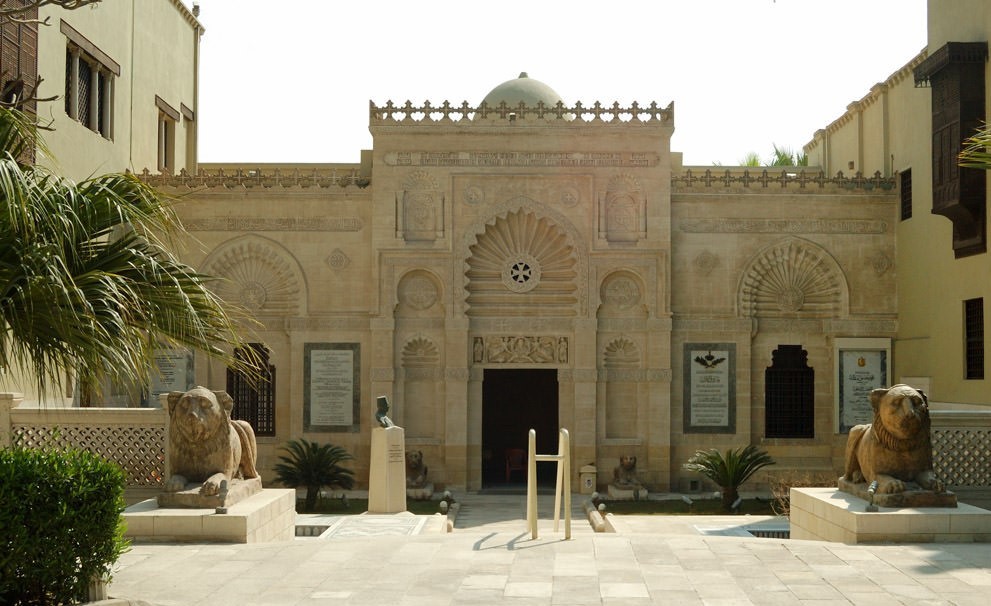 The Coptic Museum is a place that deserves visiting due to its architecture, you can visit it during your Egypt day tours. In front of the main entrance to the Coptic museum, we find two stone lions crouching in front of the door. If you take a few steps forward, you will see a statue of the museum founder Morkos Samika Basha who was placed in this place as a kind of honor.

Enjoy an Islamic and Coptic tour to see the amazing facade of the museums in Cairo. In front of the main facade of the Coptic museum, there is a courtyard with many fountains with wonderful geometric shapes and some statues and pulpits made of stone. Including the pulpit of Anba Armia Which dates back to the sixth century AD, and it is a pulpit with six steps.

Its upper edge is round in the shape of a shell, with a cross in the middle. Surrounded by his Coptic book meaning: Father, Son, and Holy Spirit are faithful. The Coptic museum is one of the museums on Cairo day tours that occupies numerous artifacts which reflect Christian history. 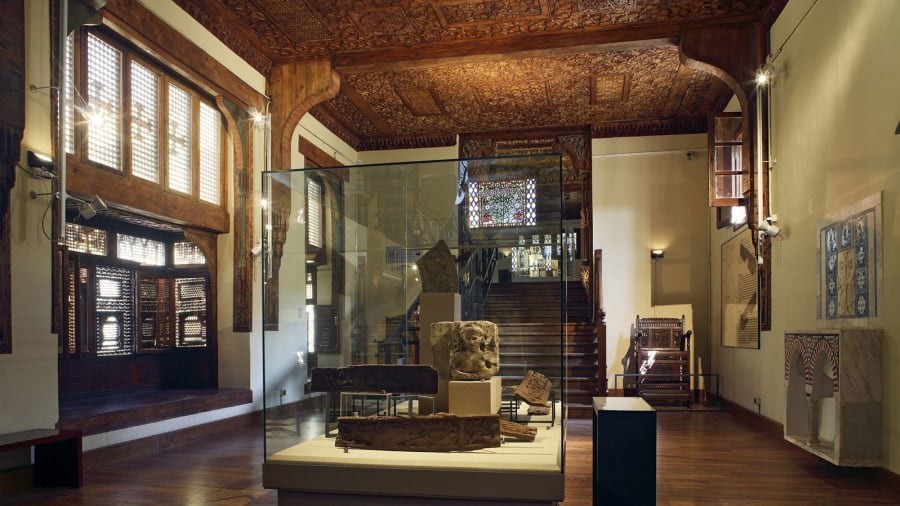 Inside the museum, you will see two wings connected by a small corridor.

The old wing of the Coptic Museum in Cairo was established in 1910 AD. It is a wonderful architectural masterpiece that includes spacious halls whose ceilings are designed from ornate wood. It is one of the masterpieces of this wing. The presence of the oldest manuscripts of the Bible, a window containing Nile scenes illustrating fishing operations. And others show aquatic plants, as well as stone pieces representing the god "Nilus". The symbol of the Nile for the Greeks. The pavilion also includes a number of friezes decorated with inscriptions in the form of a rabbit and some birds such as peacocks. Know more legends and facts about Christian history by joining us on an old Coptic Cairo tour.

Coptic artifacts in the Coptic Museum 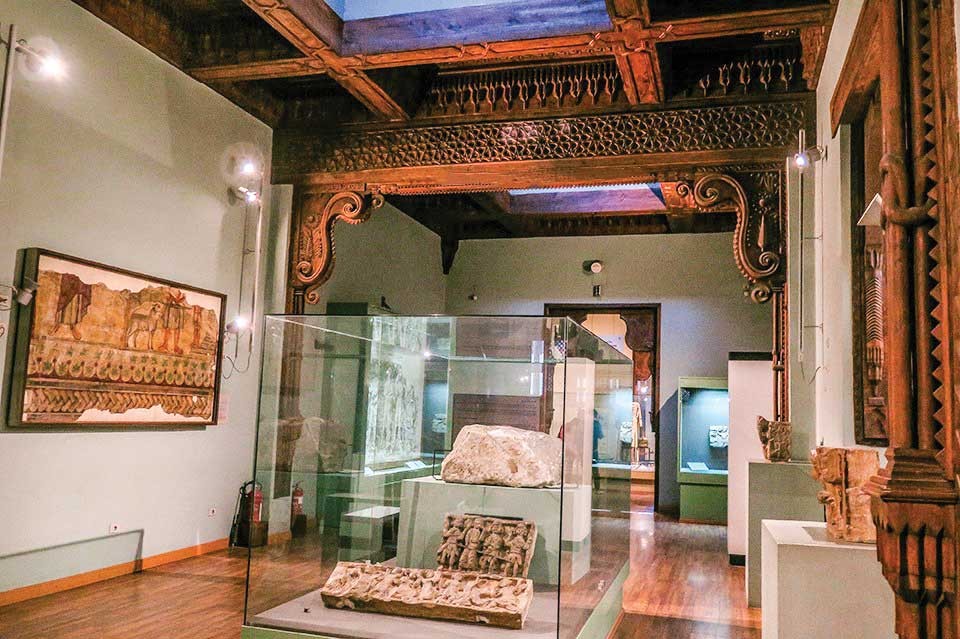 And other wonderful important monuments and Coptic artifacts that you will see when you visit the museum, which is located in Mary Gerges in Cairo and is considered the best of Cairo museums. 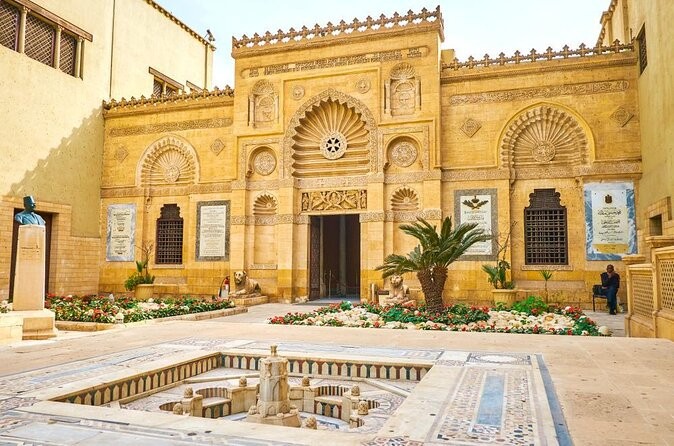