Tailor made your Egypt tours, Anything is possible! we know you. Your desires are extraordinary and you want Egypt vacations as you wish.

Whats App Customize Your Own Tour 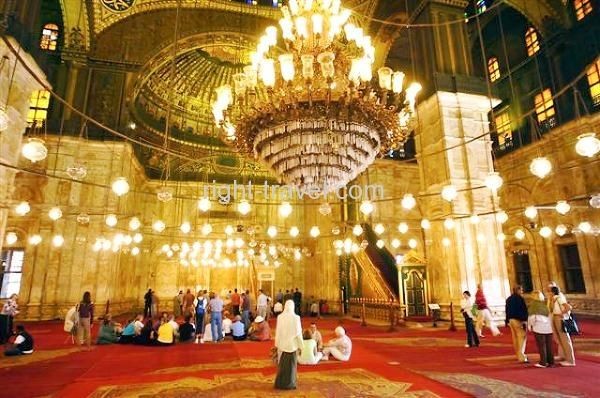 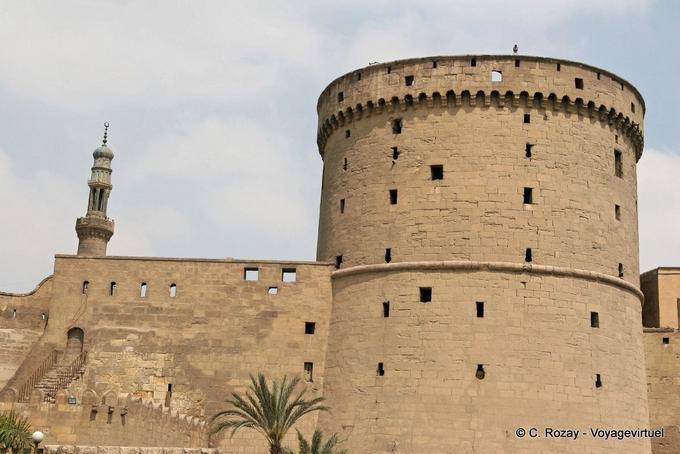 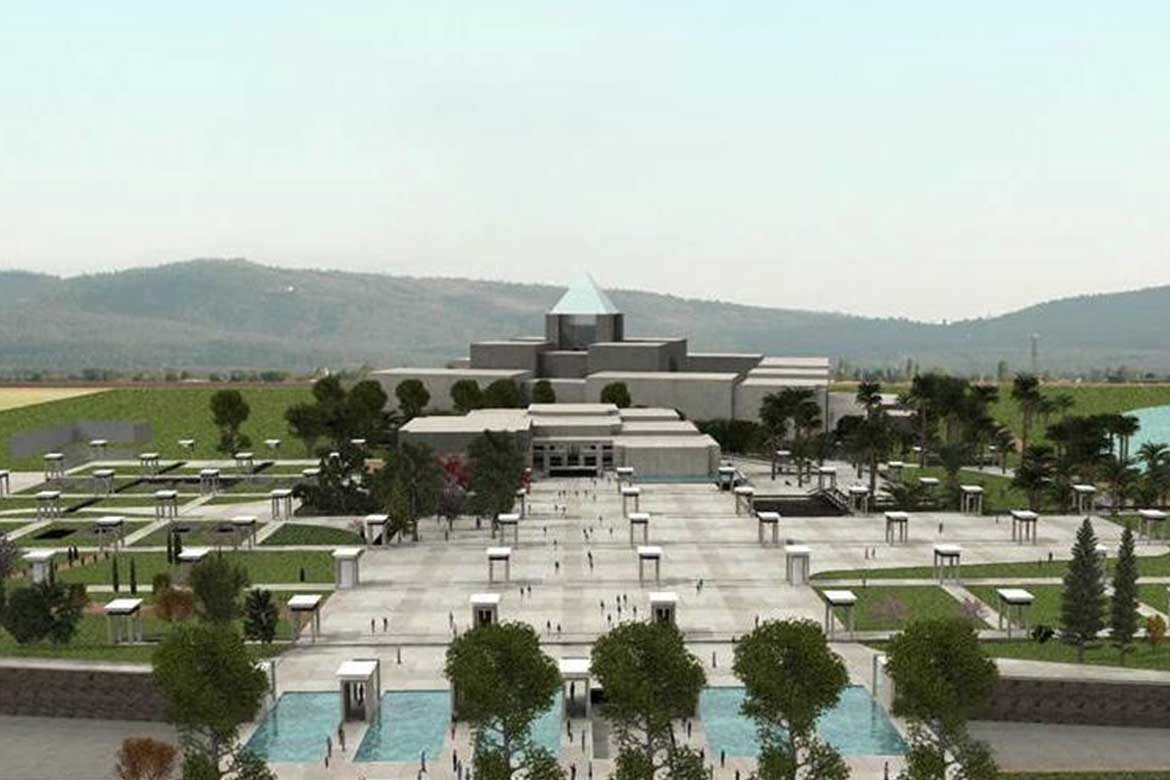 Once you meet your guide in the hotel, you will start your tour with one of the important museum in Cairo. The National Museum of Egyptian Civilization (NMEC) is a large museum located in the ancient city of Fustat (the first Islamic capital built by the Arabs in Egypt 641 A.D) now part of Cairo. The museum partially opened in February 2017 and will display a collection of 50,000 artefacts, presenting Egyptian civilization from prehistoric times to the present day.

The permanent collection is divided into two separate regions, one chronological the other thematic. The chronological areas will be the following, Pharaonic, Greco-Roman, Coptic, Islamic, modern and contemporary. The thematic areas will be the following: Dawn of Civilization, The Nile, Writing, State and Society, Material Culture, Beliefs and Thinking and the Gallery of Royal Mummies.

The Museum’s collections will be displayed in a core permanent exhibition of the principle achievements of Egyptian civilization, with six thematic galleries covering the Dawn of Civilization, The Nile, Writing, State and Society, Material Culture, Beliefs and Thinking and the Gallery of Royal Mummies.

After this visit, you will feel the relaxation of your soul when you go to Old Coptic Cairo. It is a very sacred and holy area as it contains 14 churches and a Jewish synagogue. The tour starts with a visit to the Hanging church, one of the most beautiful churches that was built in the 5th century. Consecrated to Virgin Mary, The church was built above one of the towers of the fort of Babylon. It has 110 beautiful icons and once was the seat of the Patriarch. Your guide will explain to you all about the church before moving the Cavern church or the church of St Sergious and Bacchus. Thousands of visitors come annually to this church to visit the cave where Jesus the baby and Virgin Mary were hiding for 3 months during the journey of escape in Egypt. The religious tolerance in Egypt is embodied by your visit to the oldest Jewish temple in Cairo. This temple is one among many other synagogues in Egypt and named after a merchant from Jerusalem called Ben Ezra. You will be given full history of the synagogue and the position of the Jewish community in Egypt.

Following the visit to the museum, you will go to the citadel of Saladin and the Alabaster mosque. Drive to the old section of Cairo where you will pass by the highest mountain in Cairo. The fort of Saladin was built on a cliff of this mount for protecting the city against the Crusaders.

In 1830 Mohamed Ali, the king of Egypt ordered to build the Alabaster Mosque inside the citadel. You will go inside the mosque to see its main components and learn about the Islamic basics. Aside from its huge size and exquisite beauty, one of the beautiful elements of this mosque is that it has two identical slim minarets, top-covered with lead as the mosque domes and semi-domes. Enjoy the panoramic view of the city from the mosque, where you can see the Giza pyramids in clear days.

At the end of the tour, you will be taken back to the hotel.

NOTE : Till November 2020 the National museum has not been opened yet.Our website will update information about opening date. 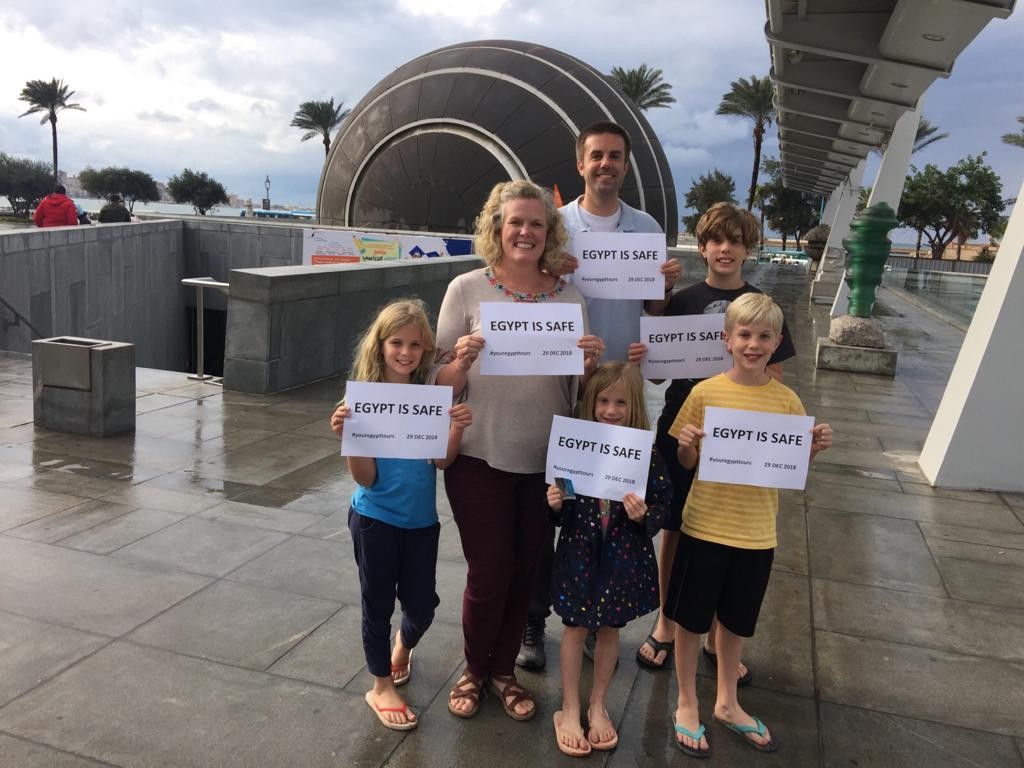 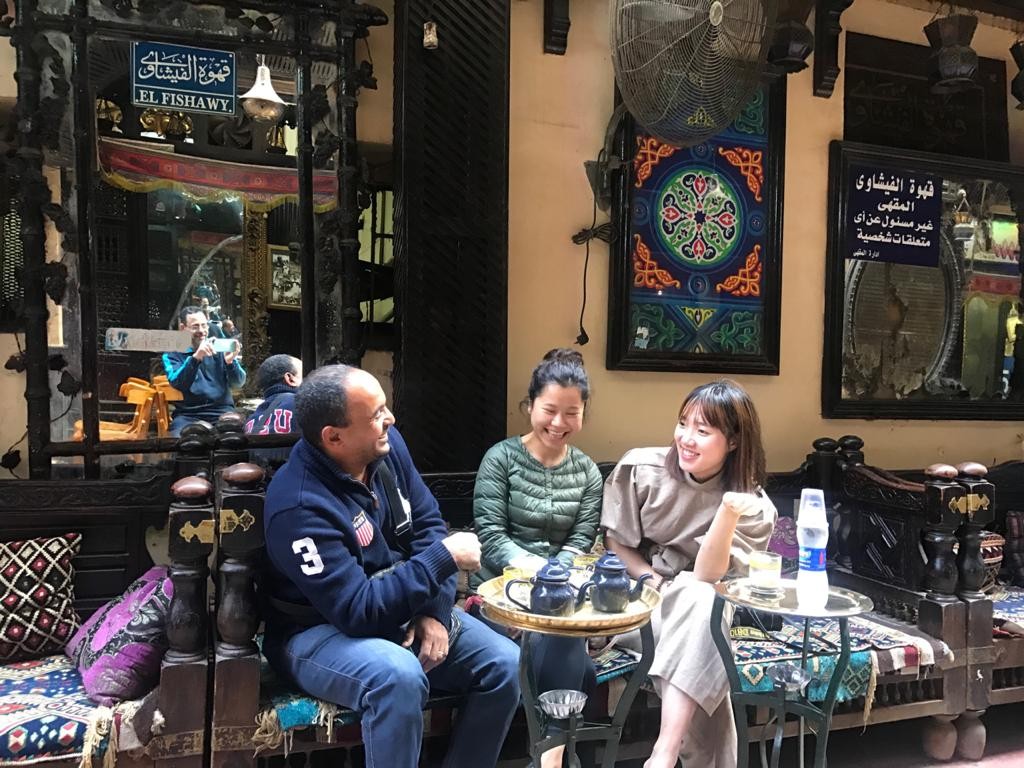 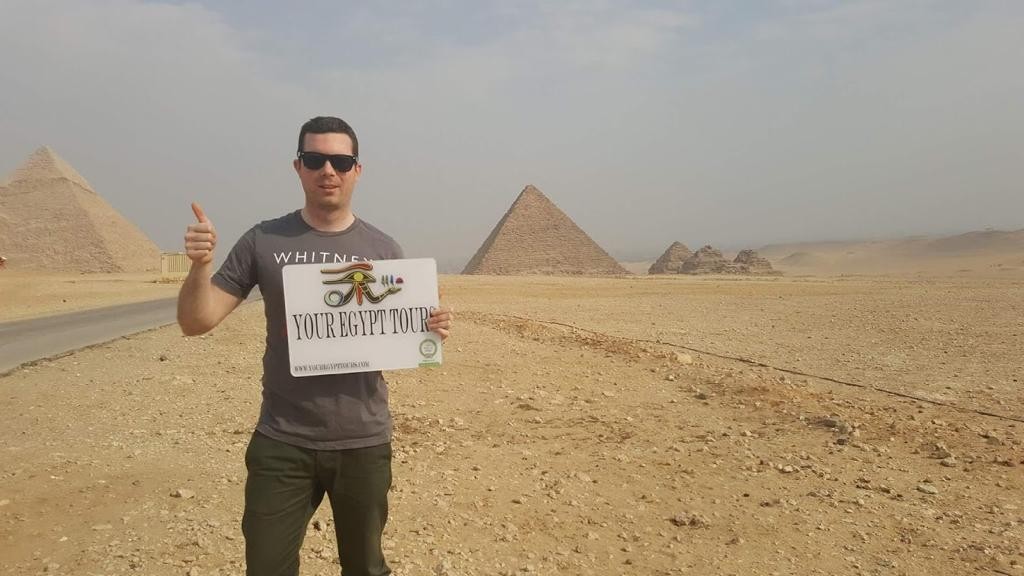 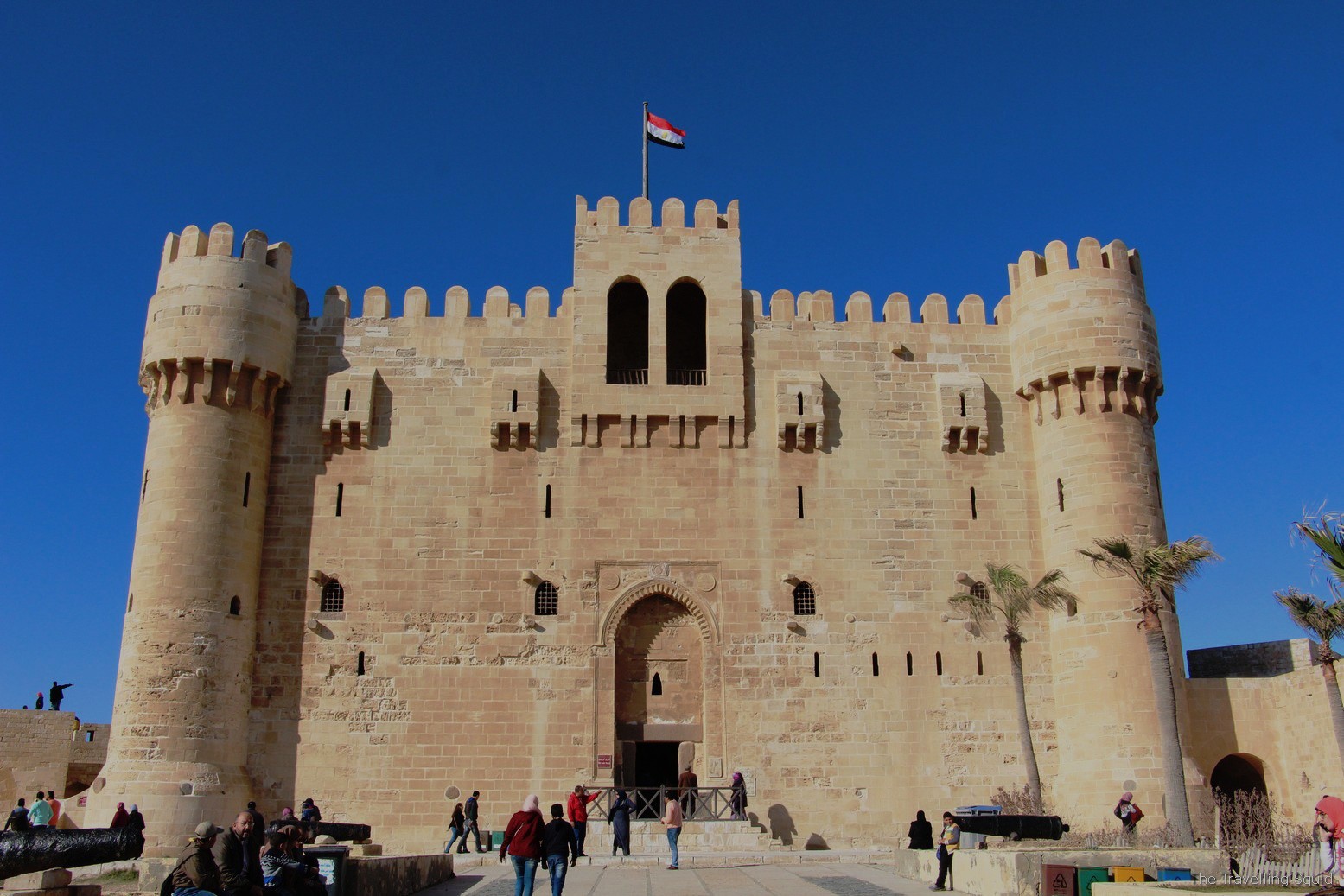 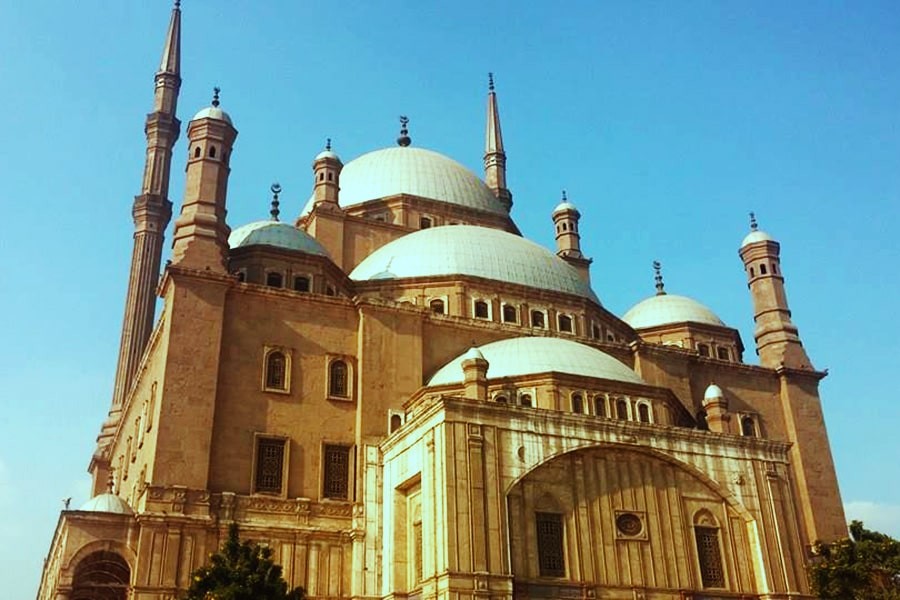