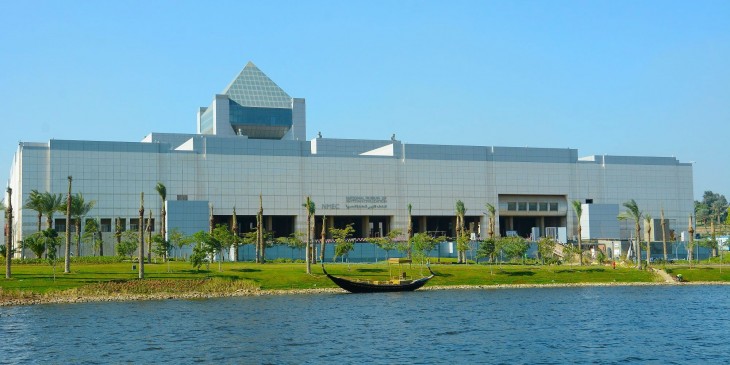 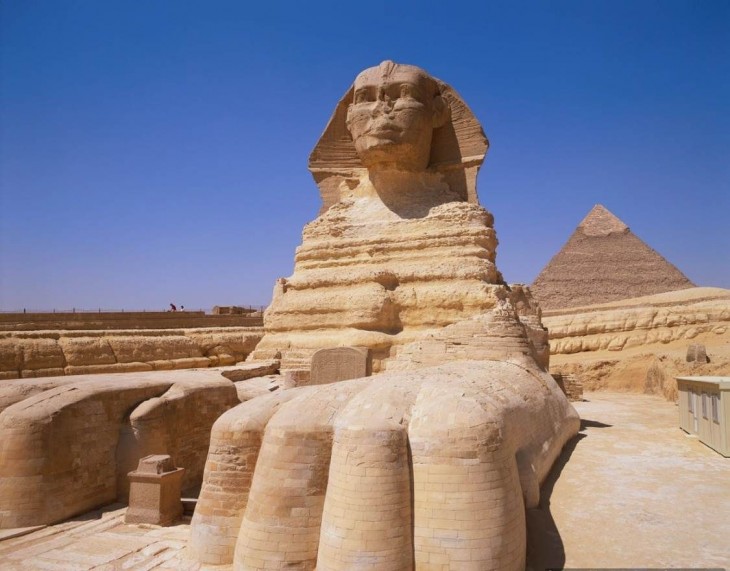 No visit to Cairo is complete without seeing the majesty of the Great Pyramids of Giza and the Sphinx. through Egypt tours, you'll enjoy personalized attention on your tour of these famous symbols of Egypt's ancient civilization. As this is a private tour, you can determine the amount of time you'd like to spend at each of the sites you'll visit. In the Giza plateau area, the Great Pyramids and the Sphinx date back over 4600 years. While there are actually over 100 pyramids in Egypt, the Pyramids of Giza are by far the most famous and are the last of the ancient Seven Wonders of the World. Your qualified Egyptologist guide will provide a fascinating introduction to each of the three pyramids: Cheops, Chephren, and Mykerinus. You will have free time to enter one of the pyramids (additional cost), although your guide is not permitted to enter with you. After visiting the pyramids, you'll then continue across the plateau for a photo opportunity of the three pyramids rising from the sands, with the Cairo skyline in the background. A short drive to the city side of the plateau finds you standing at the feet of the Sphinx, for thousands of years the enigmatic symbol of Egypt. The Sphinx has the body of a lion and the head of a king and is surrounded by mystery, including the unanswered questions: who built it and why.

Following this. explore the newly opened National Museum of Egyptian Civilization. (NMEC) is a large museum located in the ancient city of Fustat (the first Islamic capital built by the Arabs in Egypt in 641 A.D) now part of Cairo? The official inauguration was on April 3rd, 2021., presenting Egyptian civilization from prehistoric times to the present day.

The permanent collection is on display in chronological order. The exhibits will belong to the following, eras¨ Pharaonic, Greco-Roman, Coptic, Islamic, modern, and contemporary.

This museum presents a comprehensive vision of the Egyptian civilization from the prehistorical dynasties to the modern era. 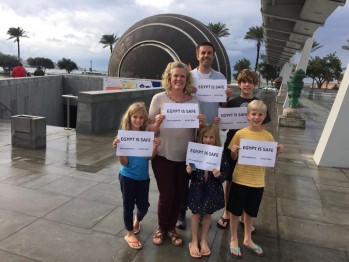 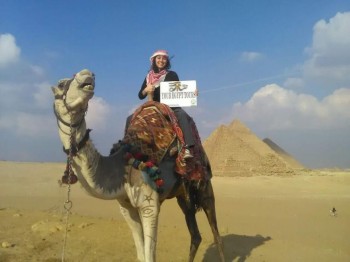 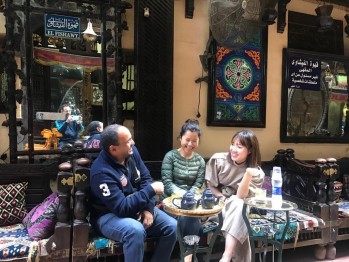 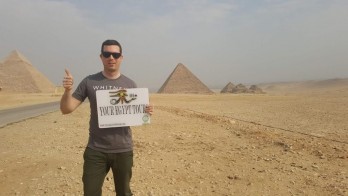 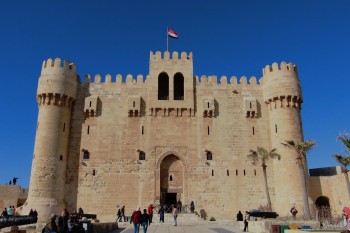 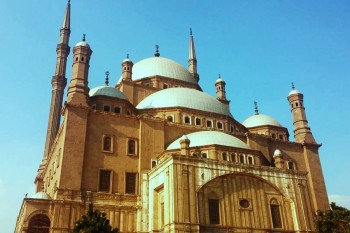