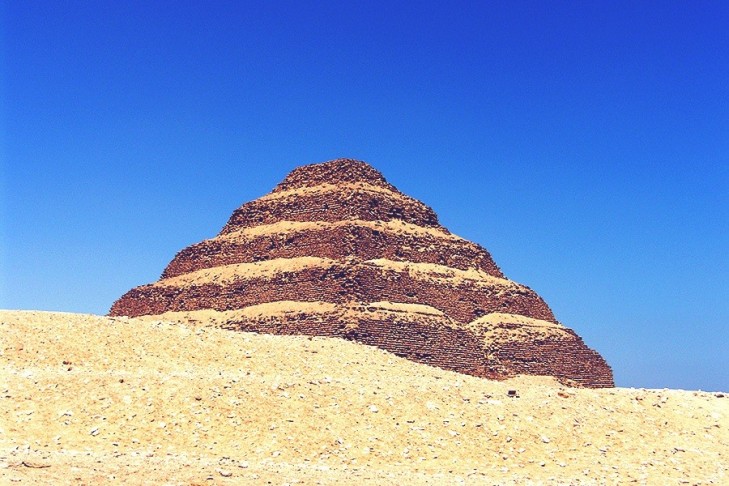 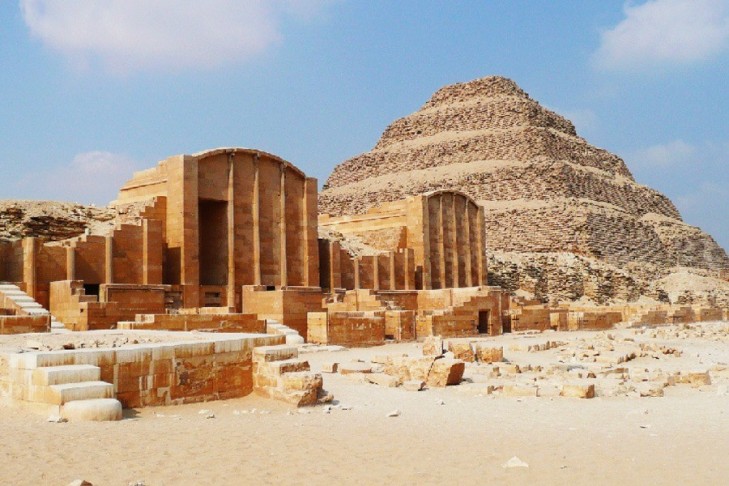 Enjoy a stopover tour with Your Egypt Tours exploring the main cemetery of the old kingdom ,sakkara which houses the oldest world stone structure ,the step pyramid and enter the tombs of the nobles.then drive to the first capital city of Egypt after the unity ,Memphis 3100 B.C

Your Egypt Tours offers you a few hour's tours to two of the most important sites in Giza. Sakkara was the main cemetery during the old kingdom period. The area of Sakkara is full of pyramids and tombs that date back to different eras but the main attraction in the complex is the step pyramid of king Zoser founder of the third dynasty. Memphis, was the first and oldest capital of Egypt after the North and South were united by King Narmer. Upon meeting your tour guide at the airport, you will set off to the historical site of Sakkara. This site is the necropolis of the old kingdom period. Here, the great architect, vizier, and priest Imhotep built the step pyramid of king Zoser which is considered the oldest pyramid in the world and the oldest world stone structure. Here limestone was used for the first time on a grand scale as a material for construction. The visit to Sakkara will give you an idea about the development of the royal tomb structure. Many pharaohs chose to have their pyramids built in this place. Then, you can visit the Mastaba tombs of the nobles to see how the daily life activities of the ancient Egyptians were presented on the walls of these tombs. The tombs of the nobles are documentation of the fauna and flora of the old kingdom. From Sakkara, set off to Memphis: in the ancient Egyptian language is called (MIN NEFR)which means the beautiful place. Memphis, the oldest capital of ancient Egypt was the center of culture, economy, and prosperity during the old kingdom. There is an open-air museum that displays the number of artifacts found in The city including the 2nd largest sphinx statue (the alabaster sphinx), 2 granite statues of Ramses 2nd, his huge lying colossus, which is carved of one single piece of limestone, sarcophagi, and many more antiquities. At the end of the tour, you will be dropped off at the airport. 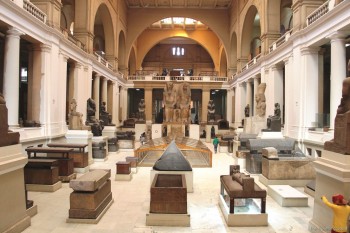 Get the chance and spend these layover hours among the largest pyramids in the world, the pyramids of Giza and explore the treasures of the... 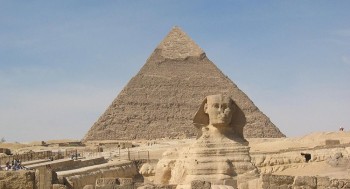 If you have 9 hours in Cairo layover, they are are enough to tour the most important pyramids in Egypt.Spend those hours among the largest a... 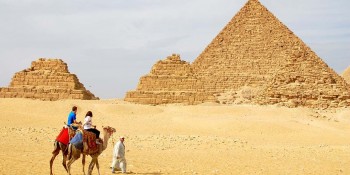 Enjoy visiting this great archeological site and walk around the pyramid of Cheops. An exciting experience to visit the Giza pyramids Sphinx... 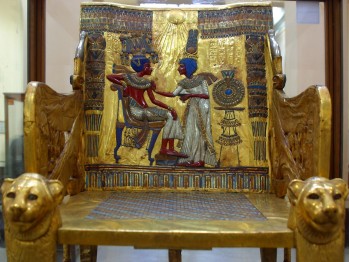 Make use of the few hours laying over in Cairo and enjoy spending them among the treasures and antiquities found inside the pyramids,tombs a... 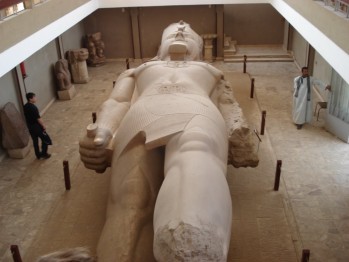 Enjoy a stopover tour with Your Egypt Tours exploring the main cemetery of the old kingdom ,sakkara which houses the oldest world stone stru... 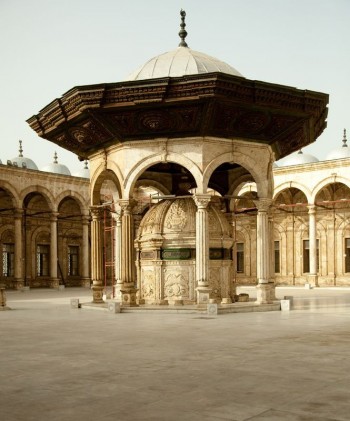 Cairo StopOver To The City Attractions

Enjoy your Cairo layover to explore the most important attractions in Cairo.Walk among thousands of statues,artifacts,coffins and...