departure location
Alexandria port
Return Location
Alexandria port
price includes
Price does not include
day 1
Giza Pyramids, Sphinx & Egyptian Museum
Your Egyptologist guide will meet you by your cruise ship exit door at Alexandria Port. You will then drive to Cairo (approximately a 3-hour drive) on an air-conditioned vehicle. Once you arrive in Cairo, your Egyptologist guide will provide a fascinating introduction to each of the three pyramids: Cheops, Khafre and Menakaure. The tour includes a visit to the Valley Temple, which belongs to the Pyramids of Chephren. After visiting the pyramids, you will continue across the plateau for a photo opportunity of the three pyramids rising from the sands, with the Cairo skyline in the background. You will also have free-time to enter one of the burial chambers of the pyramids (optional, for an additional cost); however, your guide is not permitted to enter with you to avoid overcrowding. Here you may also go on a camel ride in the pyramids area (optional, for an additional cost). A short drive to the city side of the plateau finds you standing at the feet of the Sphinx, for thousands of years the enigmatic symbol of Egypt! Also in Giza, you may visit the Solar Boat Museum (optional, for an additional cost), home to the remarkably well-preserved funerary boat of Khufu. After lunch, you will visit the world-renowned Egyptian Museum of Antiquities. The museum was built in neo-classical style designed by the French architect Marcel Dourgnon and it exhibits a collection exceeding 250,000 masterpieces, including the priceless treasures of King Tutankhamen. His five-gilded coffins dominate the main hall, while his magnificent death mask is the star attraction! Your guide will introduce you to the museum's most important pieces before you have free time to explore at your leisure. Here you may also visit the “Royal Mummies Room” to learn about the art of mummification (optional, for an additional price) in ancient Egypt. After the conclusion of your tour, you will be driven to your hotel for drop-off. Overnight in Cairo. Optional evening activities: Option 1: Giza Pyramids Sound and Light Show ($40. US Dollars per person) Option 2: Nile Dinner Cruise on a 4-star cruise ($45 US dollars per person), on a 5-star cruise ($65 US Dollars per person)
day 2
Alexandria City Tour

After having breakfast at your hotel, you will drive back to Alexandria (a 3-hour drive) to take a fascinating private tour of Alexandria. The second largest city in Egypt, Alexandria has an atmosphere that is more Mediterranean than Middle Eastern and is famous for its Roman remains. Alexandria was founded by Alexander the Great in 312 B.C., and was the capital of Greco-Roman Egypt. Your first stop in this historic city is the Catacombs of Kom el Shoqafa, which is a Roman burial site that reveals the merging of Egyptian and Roman art and architecture. Descend below ground to visit the tomb and Caracalla Hall. Back above ground, you will visit the Pompey's Pillar, which is an 82-foot (25-meter) granite column, built to honor Emperor Diocletian who freed the besieged city and brought food to its starving people. Continuing the Roman theme, the next site you will tour is the Roman amphitheater, which is possibly the best preserved Roman site in Egypt. The site also includes the remains of a Roman street and homes. After lunch (for an additional cost), you will visit the famous Alexandria Library. In contrast to the ancient architecture found throughout Egypt, this Norwegian-designed building is a striking piece of modern design. A copy of every book published in the world is kept in the library, making it one of the great literary sites in the world. The library also houses several exhibitions relating to the history of Egypt and a display of rare antique books (optional, for an additional cost). After the conclusion of your tour, you will be taken to your cruise ship at Alexandria Port for drop-off. 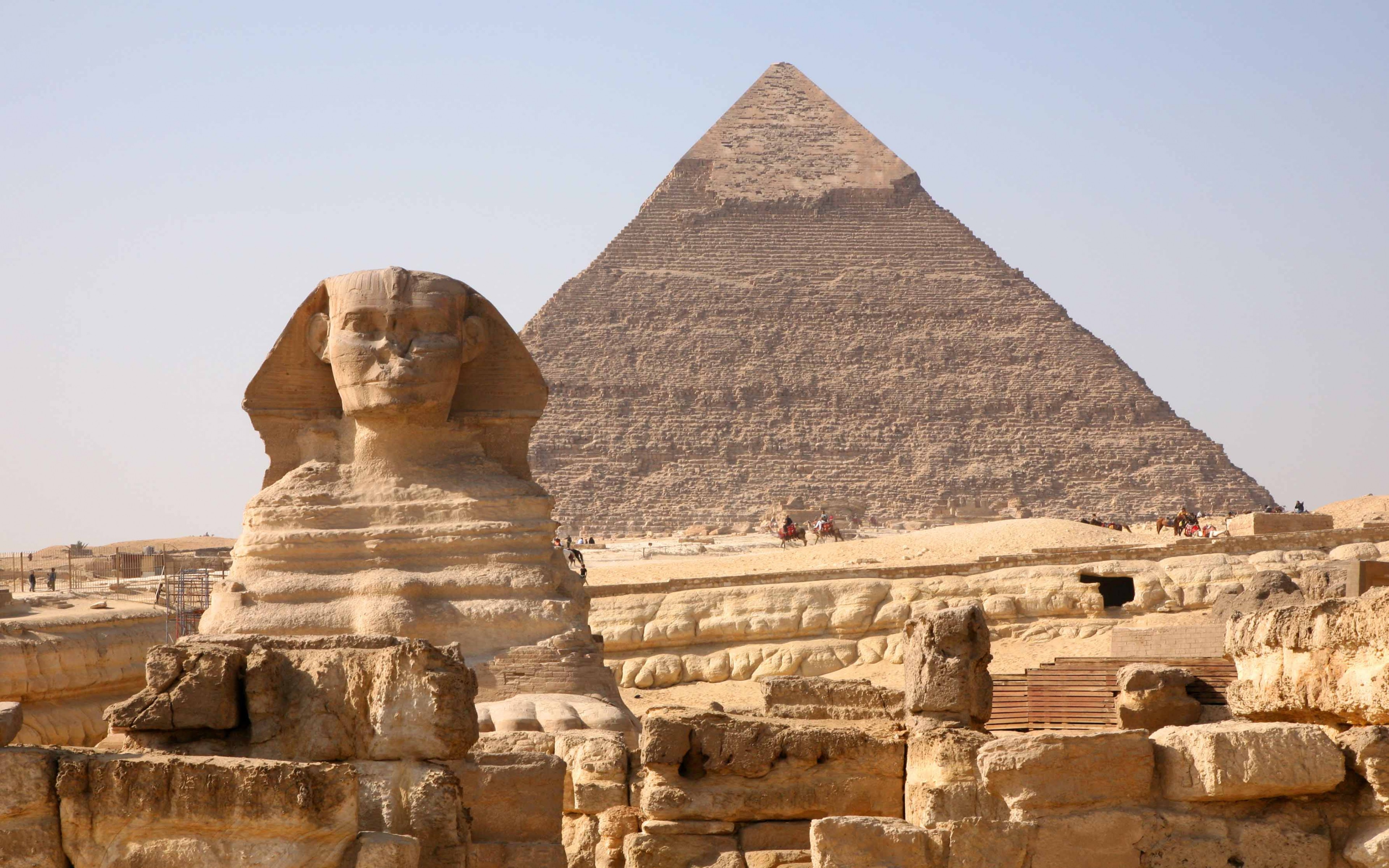 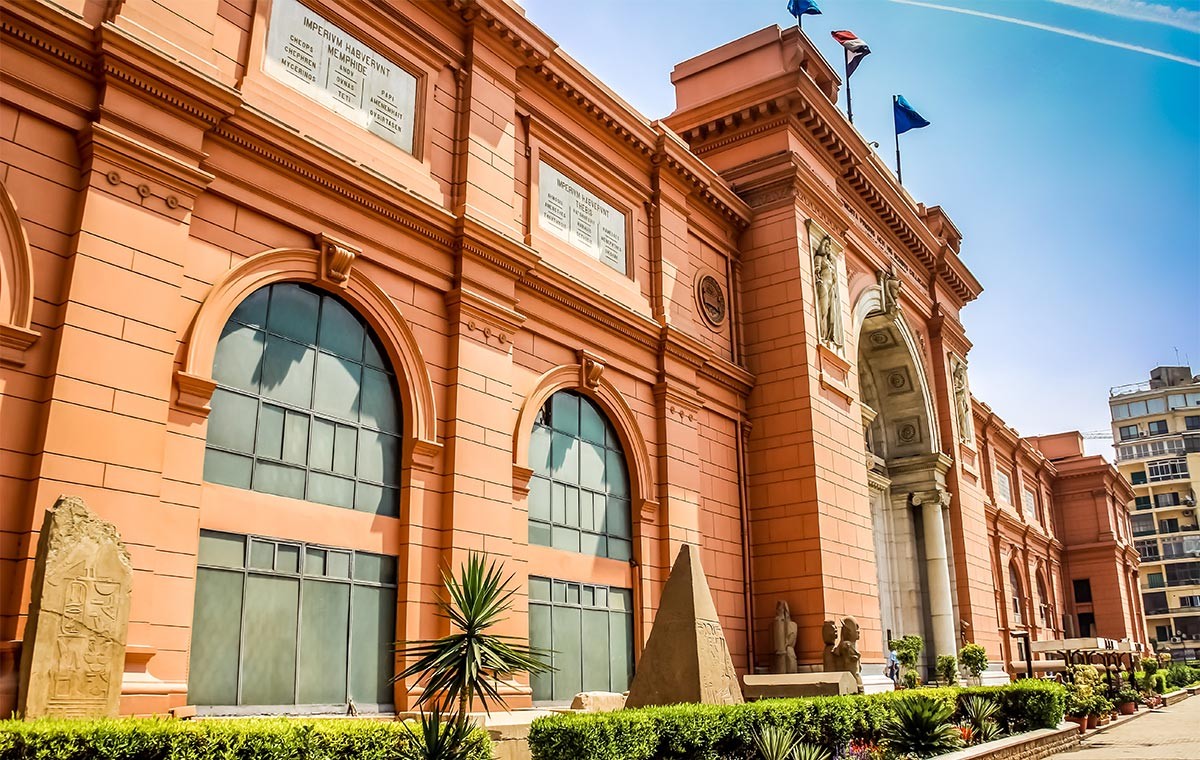 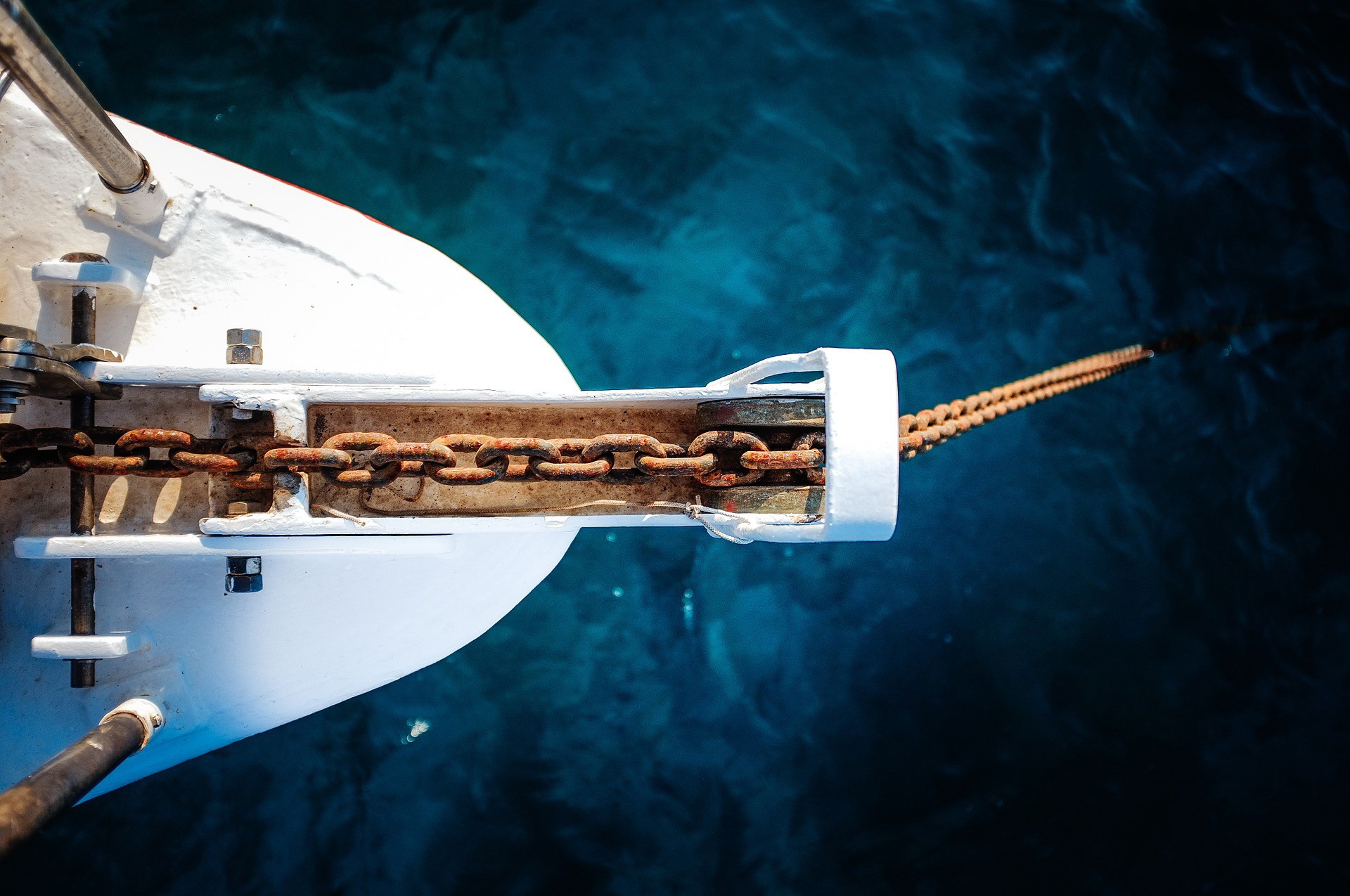 Two perfect days to see Cairo and Alexandria Highlights Tour. This private tour will help you to avoid the congestion, see more, and wait... 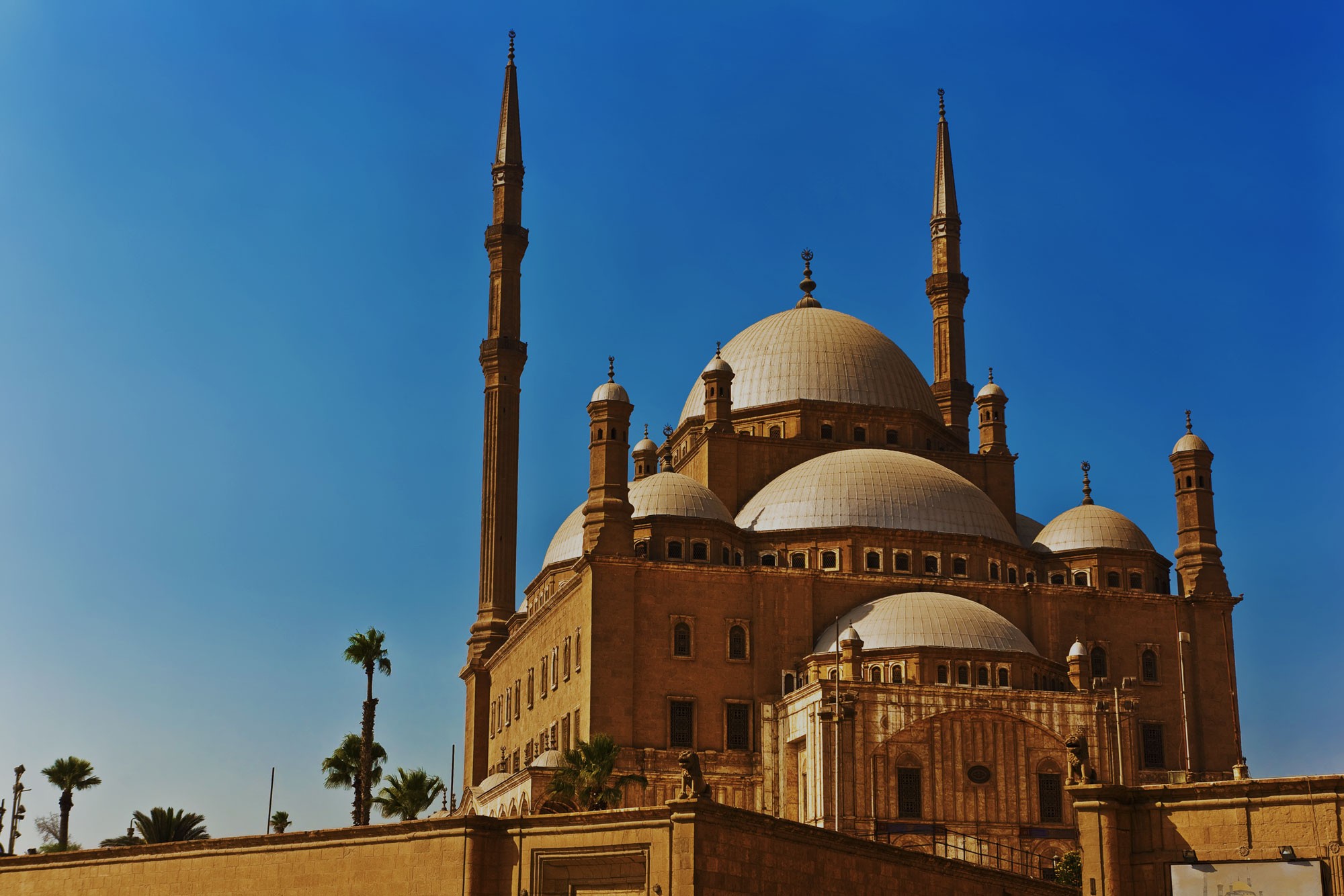 Main Attractions Of Cairo In Two Days From Alexandria Port 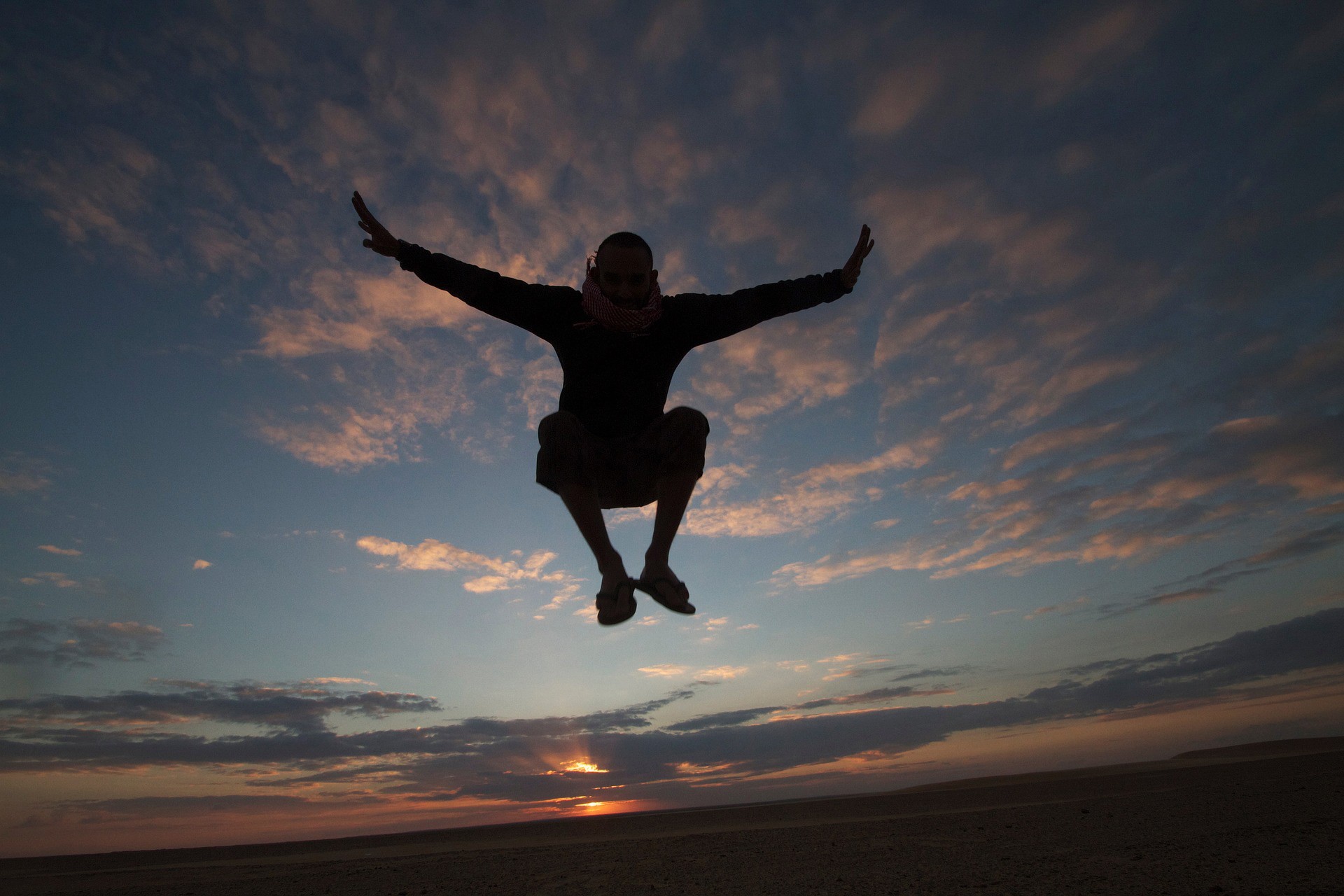 12 hours shore excursion tour to Cairo from Alexandria port. A fascinating visit to the symbols of Egypt, the Giza pyramids and Sphinx.... 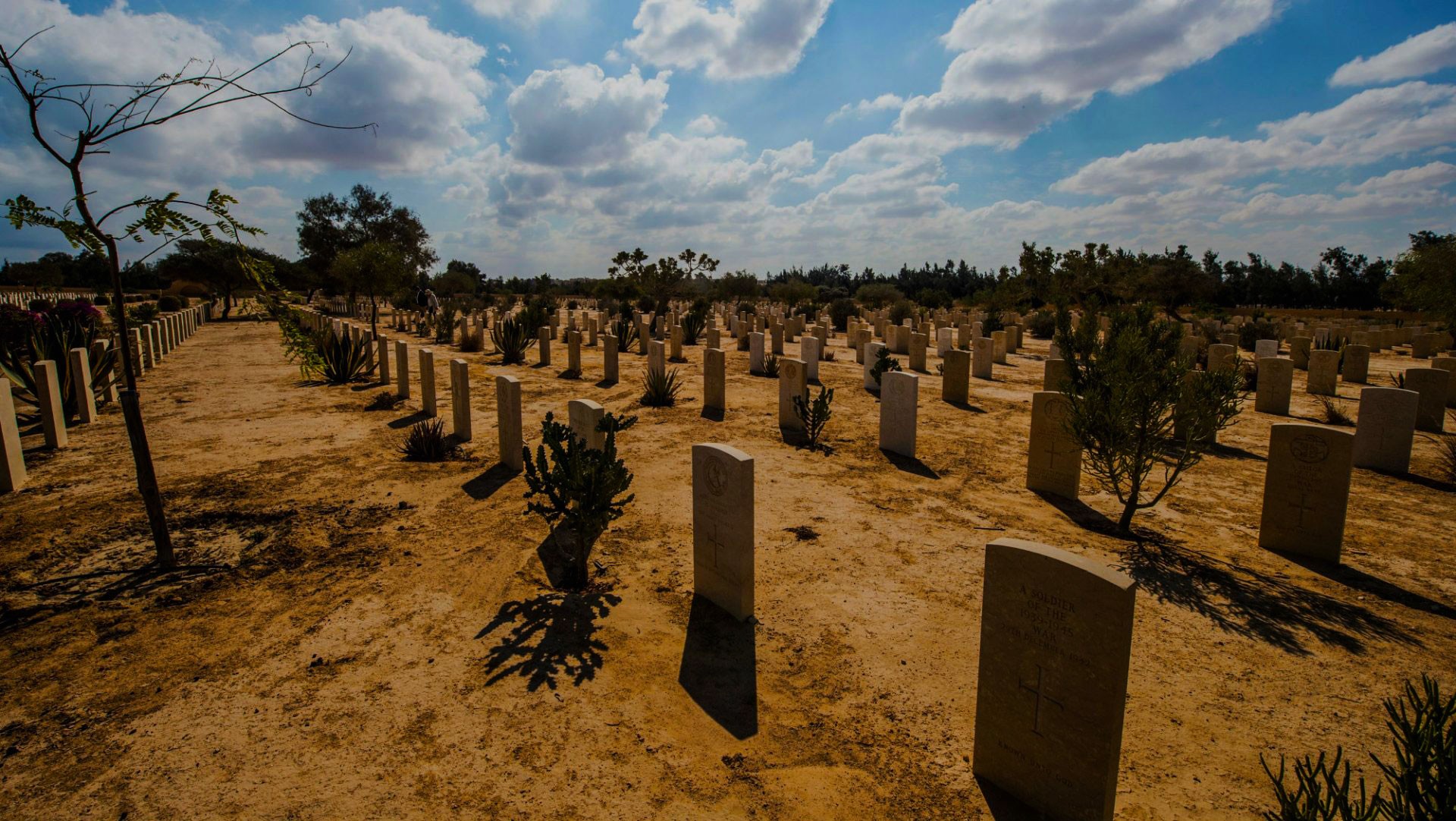 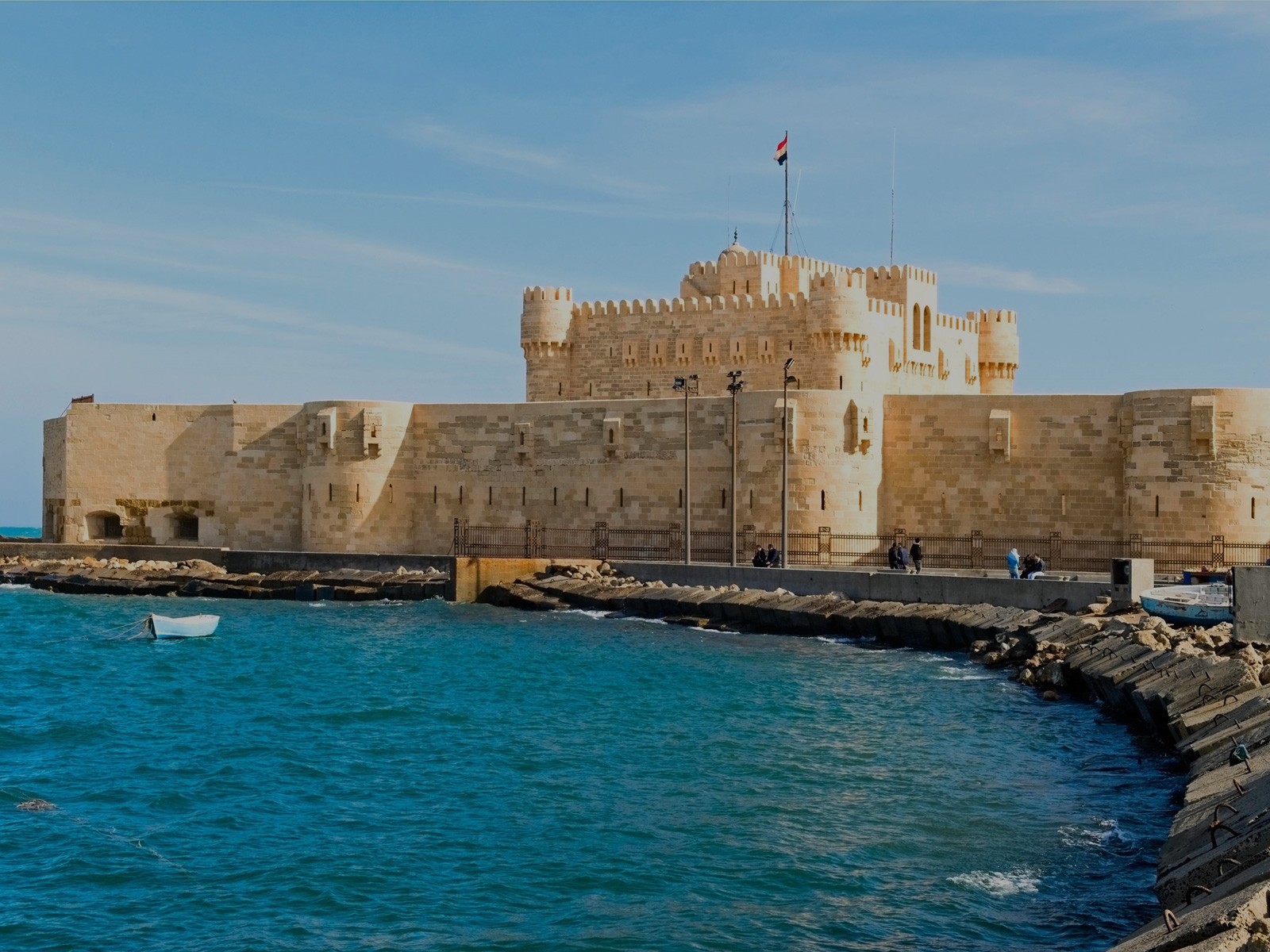 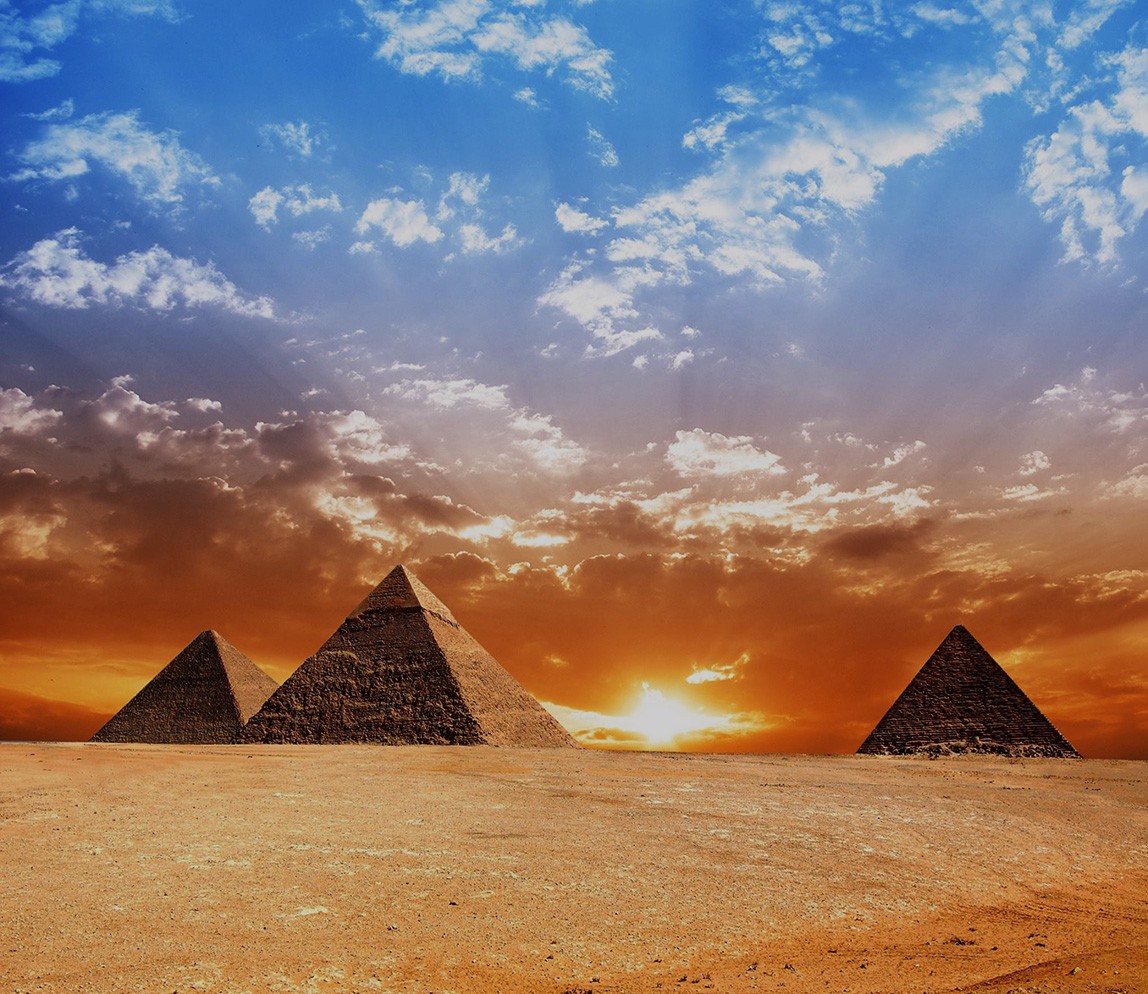 Shore Excursion to Giza Pyramids And Sakkara From Alexandria Port