Egypt owned two important spots among the world's winders. And due to the position of Egypt among the 7 wonders, it has become a popular tourist destination in the world. The word "wonders" is given to the amazing artistic and architectural human works that were created with ingenuity and imagination. The Pyramids of Giza are a popular example. Can the human mind believe that some workers built these giant pyramids without machines or modern equipment! Yes, it is all human effort! Your Egypt Tours will take you to the landmarks that were the reason for placing Egypt among the 7 wonders.

Khufu Pyramid: The First of Egypt's Wonders of the World

The pyramids of Giza, especially the Great Pyramid "Khufu Pyramid," are one of the ancient wonders that still preserve their strength to this day. On your Egypt day tours, Khufu Pyramid is considered one of the three Giza pyramids (Khufu, Khafra, and Menkaura), which you will visit on your Egypt day tours. Khufu is the greatest of them all, occupying 13 acres. It was also recorded that it contains more than 2 million stone blocks, each of them weighing 30 tons! No one imagined what the strategy for building this great pyramid would be. What is the plan they followed to carry more than 2 million rooms, each weighing 30 tons?

Khufu Pyramid deserves the best of wonders in Egypt. You should take advantage of the opportunity to visit Egypt and make sure that the Pyramids of Giza are among the highlights of the Egypt travel packages that you book. And if your vacation is short, how can you leave Egypt without passing through the first of the Egyptian wonders of the world? In this case, you can book one of the Giza day tours, which focus on different trips to the Pyramids of Giza.

On your tours to Egypt, especially in historical places, make sure you have a specialized tour guide with you. For example, on a tour like the Giza Pyramid tour, the guide explains a lot of information that you would not be able to learn on your own. For example, the way scientists interpret the construction of the pyramids. They believed that the ancient Egyptians used wooden rollers and sleds to move huge stones.

Watch the interior of the great pyramid

After you finish your trip around the pyramids and the Sphinx, take pictures with them to immortalize the day trip to the pyramids. Try the adventure of entering the pyramids. Inside the pyramids, you will find a narrow corridor that takes you to the bottom. It was built with such depth and slope to avoid theft and tomb robbers. But I think they stole a lot of treasures, despite the treasures we discovered. 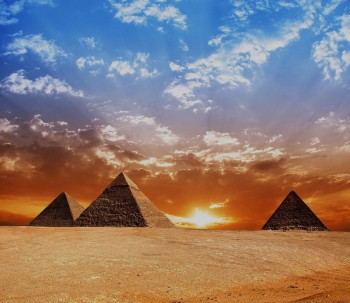 The second of Egypt's seven wonders

The idea and creativity of the design helped the Lighthouse of Alexandria to be the second tourist attraction in Egypt after the 7 Wonders because it is an idea worthy of the invention. In addition to being well worth the visit, it is also one of the top attractions in Alexandria. 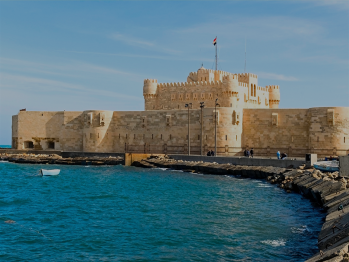 Visit the Egyptian wonders with your Egypt tours.

Your Egypt Tours is a large tourism company that works hard to provide comfort to its tourists. Your Egypt Tours team has worked hard to provide various tour packages and daily tours. Including the luxurious that help you discover Egypt, "Egypt luxury tours". The price is also the lowest in the budget, but the service is excellent. Your Egypt Tours has not forgotten the handicapped, the seekers of knowledge, and the tourists who spend their holidays. With us, you will find yourself. Just contact us and leave your vacation to us. 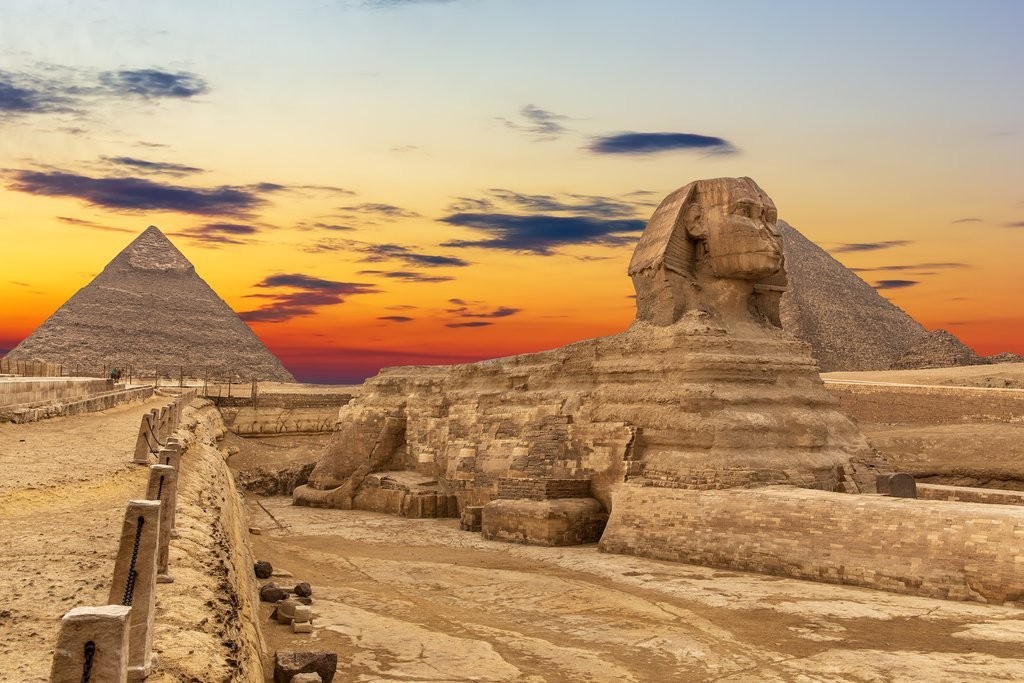