Journey of 22 mummies of famous Egyptian kings and Queens

Right here, was the final destination of the journey that was embarked by the royal mummies from the heart of Egypt's ancient capital (Thebes) to the heart of our time-honored capital (Cairo )

For more than a hundred years people from all around the world come here curious to know the story, the story of a civilization that taught mankind the meaning of being civilized, science and arts, architecture, medicine, and astronomy. Providing humanity with the first model of a strong state, built on knowledge and faith.

Ancient Egyptian believed in the soul and its immortality and its eternity in the afterlife which had made them excel in digging and decorating their tombs. and master the art of mummification to preserve the mummies.

and with the advent of Egyptology, and the works of scientific excavation missions in the Egyptian archaeological sites, thousands of mummies were discovered, but the secret of the mummification process remained a mystery that mesmerized scientists for decades.

And again Egypt dazzled the world with an unrivaled event, 22 mummies of famous Egyptian kings and Queens are getting ready for a legendary journal to move from the Egyptian Museum in Tahrir to the National Museum of Egyptian Civilization in Fustat.

king Seqenenre's mummy is the oldest within the parade, King Seqenenre was one who began the liberation war against the Hyksos. His son, Ahmose completed the expulsion of the Hyksos. and founded the 18th Dynasty and the New Kingdom. The rest of the kings and Queens embarking in this paradw to the New Kingdom. This Royal Parade includes the mummies of Queen Ahmos-Neferari and her son King Amenhotep I. both, had been worshiped for many years after their death.

The mummy of Queen Hatshepsut, who sent the most famous trade expeditions to the land of Punt, is also within the parade, she also built a magnificent temple at Al-Deir Al-Bahari in Luxor, considered as an architectural marvel.

King Thutmose III's mummy is also among the Golden Parade, he was one of the most important Egyptian Pharaohs throughout the history and a genius military Leader.

Moreover, the mummy of King Thutmose  IV, is among the Golden Parade, he is the one to erect the "Dream Stela" between the paws of the Sphinx in Giza telling the story of how he ascended to the throne, he tells a story of seeing the Great Sphinx in his dream promising him the throne of Egypt if he clears away the sand covering the gigantic statue. Hence, Thutmose IV succeeded his father Amenhotep II to the throne.

And within our legendary paade, is the mummy of King Amenhotep III and his wife Tiye, the King is well known for his glorious monuments, he succeeded in maintainging stability and prosperity along his reign. His wife, Queen Tiye is the mother of the famous King Amenhotep IV known as Akhenaten.

Among the most famous mummies to be transferred, is the one of Ramses II, the great ancient Egyptian King who ruled Egypt for nearly 67 years succeeding his father Sety I. 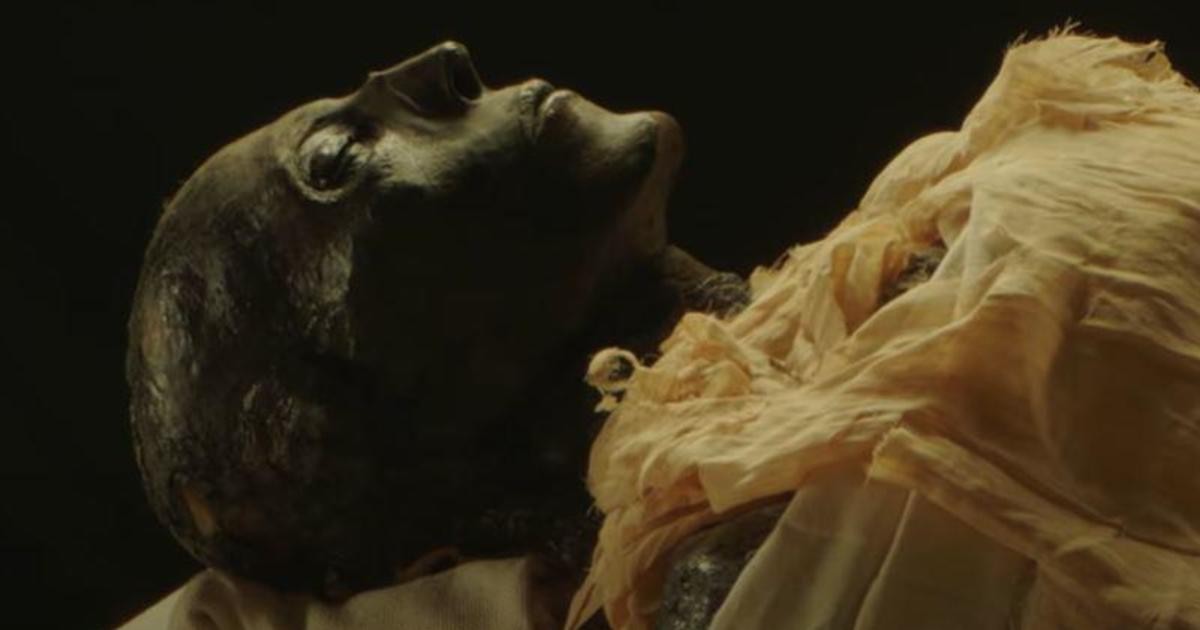