Karnak Temple is the largest and most important Egyptian temple. The ancient Egyptians called it "The Ebit of Sot", which means "the chosen spot of the Thrones of Amon", where he was dedicated to the worship of the god Amun, the head of the Holy Trinity of Thebes with the death and the traitors.

It consists of a collection of temples and architectural elements constructed by the kings of ancient Egypt from the Middle State to the Ptolemaic period, surrounded by a huge brick wall, and provided by the port to the west. Ptolemaic and Roman baths were recently unveiled in front of the first edifice.

Karnak houses the Temple of the Goddess Mott, which is accessible through the eastern rams road of the 10th edifice of the Karnak Temple and is surrounded from the east, south, and west by the holy lake.

The temple was dedicated to the goddess Mut, wife of Amun Ra and mother of the god Khonsu, and was built by Amenhotep III and added to it by kings several additions until the Time of Ptolemaic. Within its walls, the temple has two small temples; the first is dedicated to the god Khonsu and dates back to the 18th dynasty, while the second is devoted to the worship of the god Amen and dates back to the era of Ramses III.

If your trip to Egypt includes Luxor and visit the most important Luxor sightseeing, you will visit the Temple of Karnak, along with other tourist attractions in Luxor. 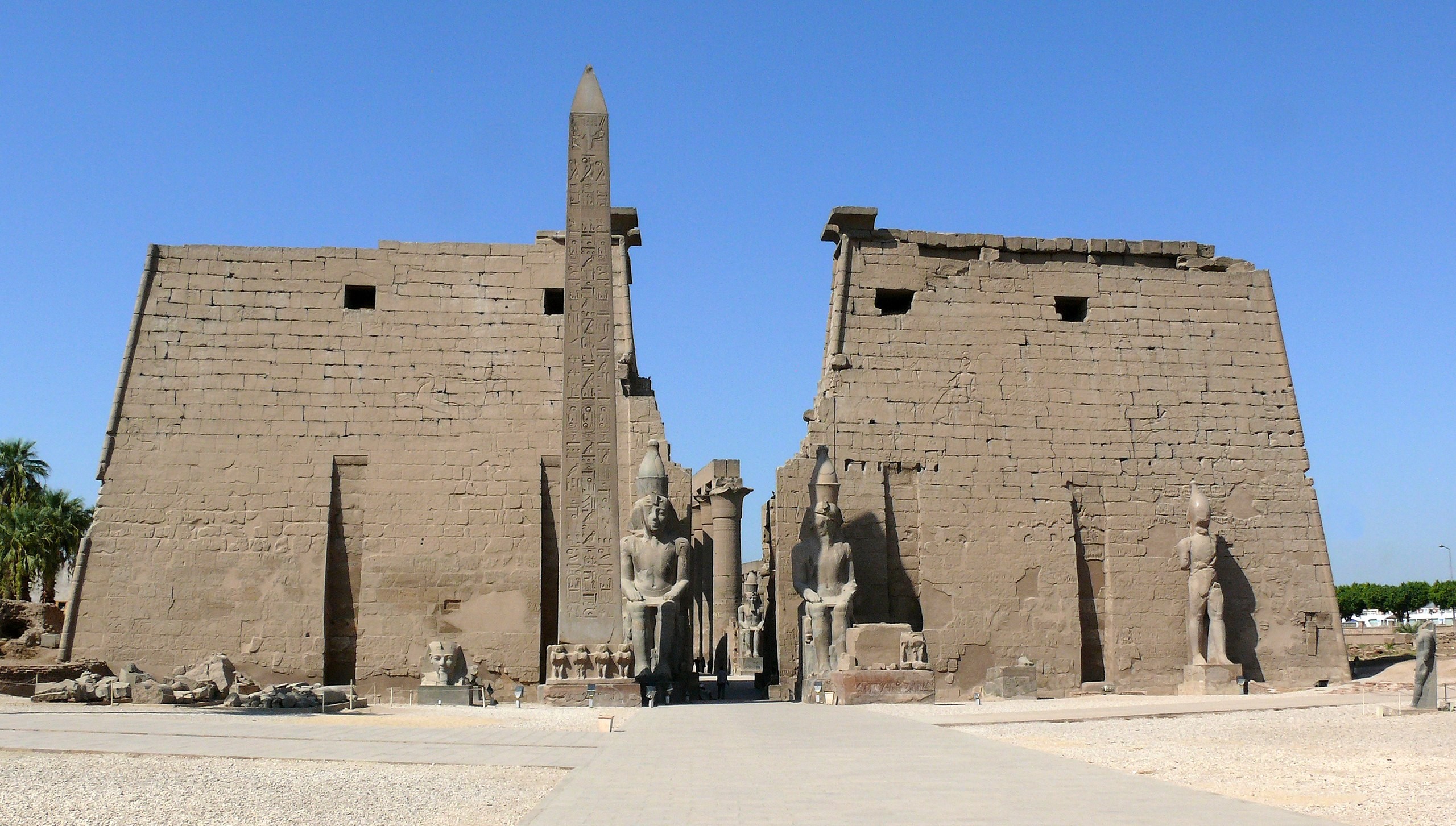