Alexandria was the capital of Egypt, built by Alexander the Great and named after him. It is Egypt's second-largest city. So if you are looking for Egypt day trips and excursions, check our Alexandria excursions.

The city has many attractions for tourists and the locals too. The city is the main summer resort for millions of people. Alexandria was the capital of Egypt during the Greek and Roman periods. One can find many important attractions in Alexandria.

Some of the most important historical areas of Alexandria:

Qaitbay fort: One of the oldest Islamic landmarks in Alexandria, which receives large numbers of tourists throughout the year. Built in 1477 on top of the same location of the Great Lighthouse of Alexandria.

Alexandria Library: It is considered one of the largest libraries in the world. It serves as a center for different cultures, arts, and civilizations around the world. The library was opened in 2002 as a revival of the ancient library of the city

Roman Theatre: It is considered one of the most important tourist attractions in Alexandria and dates back to the Roman era.

There are many more attractions such as the catacombs, the Pompey’s pillar, Muntazah Park and the national park. 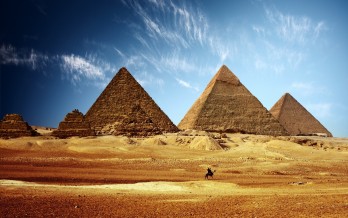 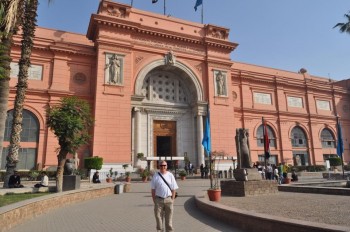 Cairo and Luxor Tour from Alexandria: Discover the greatness of the ancient Pharaohs by visiting their legendry temples in Luxor. Cairo City... 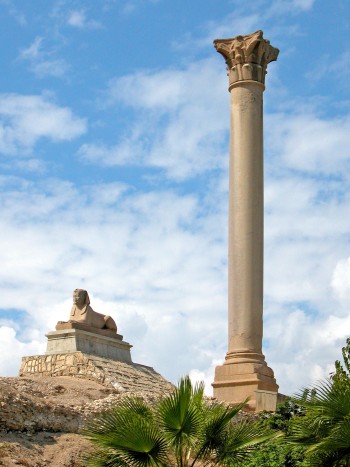 Alexandria Excursions and City tour: Take a fascinating private tour to Alexandria from Alexandria hotel in the company of your own Egyptolo... 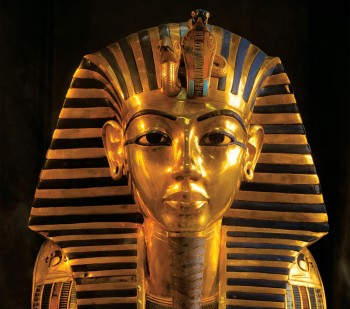 Enjoy our Cairo day tours and excursions and Take with us a leisurely Day tour of Cairo's most famous sites, visit the Giza Pyramids, Sphinx... 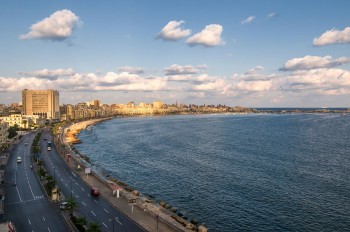 Alexandria Egypt attractions and Things to do: Delve into legendary Alexandria. Egypt's capital for a millennium and once home to one of... 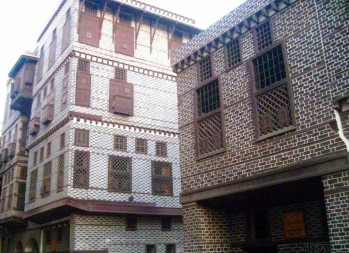 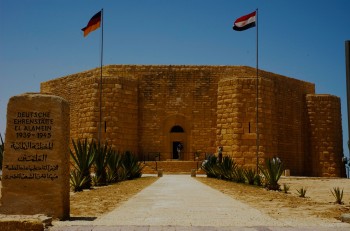 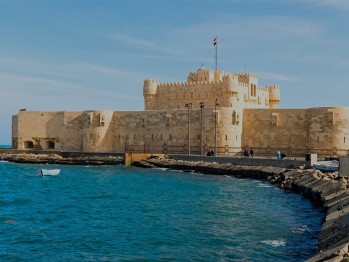