Al Moez Ldin Allah Al Fatmi was born in 932, the son of the Fatimid Caliph Al Qa'im bi Amr Allah. He was well-educated and highly intelligent, and he quickly rose through the ranks of the Fatimid court. In 953, he became the Caliph of Egypt, and he embarked on a reign that would last for over 20 years.

As Caliph, Al Moez Ldin Allah Al Fatmi was known for his wise and just rule. He promoted religious tolerance and cultural diversity, and he supported the arts and sciences. Under his leadership, Egypt became a center of learning and innovation, and many scholars, scientists, and artists flocked to the country to take advantage of the opportunities it offered.

In addition to his achievements as a ruler, Al Moez Ldin Allah Al Fatmi is also remembered for the many public works projects that he oversaw. He was responsible for the construction of a number of important buildings, including the Al Azhar Mosque, which is still one of the most important religious and educational institutions in the Islamic world.

Overall, Al Moez Ldin Allah Al Fatmi is an important figure in the history of Egypt and the Islamic world. His wise and just rule, and his commitment to education and cultural achievement, have left a lasting legacy that is still felt today. 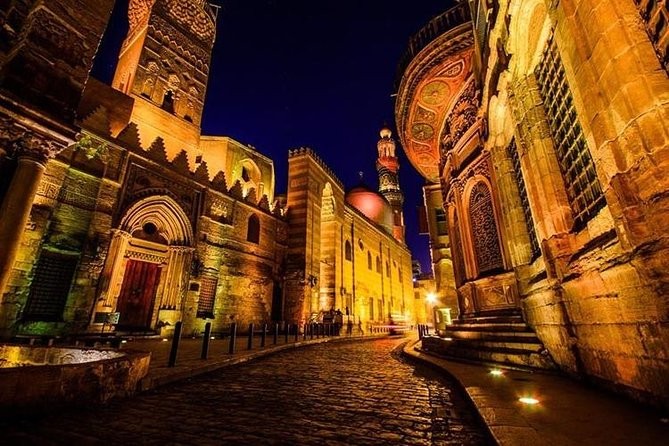