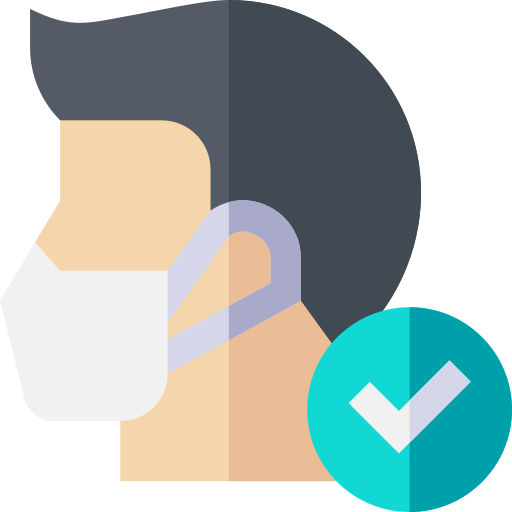 All YourEgyptTours Staff are vaccinated

The enduring buzz of Cairo's bustling city streets and imposing Great Pyramids of Giza launch your discovery of ancient Egypt, cruising down the life-source of this land to the Graeco-Roman double temple at Kom-Ombo, past the temples and tombs of Luxor, and exploring the Valley of the Kings (Egypt tours)

After breakfast at your hotel, you will go on a tour of the Giza Plateau, which is about 30 minutes from Cairo. Once in Giza, your Egyptologist guide will introduce each of the three pyramids: Cheops, Khafre, and Menakaure, the only survivor of the Seven Wonders of the Ancient World. You will have free time to enter the burial chambers of the pyramids (optional, for an additional cost); however, your guide is not allowed to enter with you to avoid overcrowding. You may also ride a camel in the pyramids area (optional, for an additional cost). After visiting the pyramids, you will continue across the plateau for a photo opportunity of the three pyramids rising from the sands with the Cairo skyline in the background.  A short drive to the city side of the plateau finds you standing at the feet of the Sphinx, for thousands of years the enigmatic symbol of Egypt. The Great Sphinx, measuring 190 feet in length and 65 feet high, still stands as centurion over these magnificent royal tombs. This monumental landmark was carved out of a single piece of rock in the shape of a lion with a pharaoh’s head. After your tour of the Giza Pyramids, you will drive to Sakkara, which was built in 2650 B.C., and is home to Egypt’'s oldest pyramid. Your guide will provide a brief history of the famous Step Pyramid and you will have free time to walk around. Your final stop is Memphis, the ancient capital of Egypt. Here you will see artifacts from many of the great rulers of Egypt, including the fallen statue of Ramses II. After touring Memphis, you will have a chance to visit a Papyrus Institute to see how this famous artwork is made and have the chance to purchase genuine items if you wish. After the conclusion of your tour, you will drive back to your hotel for drop-off

This morning we fly to Luxor where we will enjoy a guided tour of the Karnak Temple complex and wonder at its colossal columns and then explore the Great Temple of Luxor, which dominates the city. We' ll board our cruise ship and settle into our home for the next seven nights.

We travel north to Dendera where we spend the morning exploring the beautifully preserved Dendera Temple, dedicated to the Goddess Hathor. We return later to our ship, to cruise via the Esna Lock to Edfu.

Walk through Ptolemy XII's mammoth pylon and into the house of Horus, the beloved falcon god who was worshipped at the Temple of Edfu. Tonight, we don traditional galabeas for a memorable evening celebrating Egyptian culture and cuisine as we cruise along the Nile to Aswan. •

At the impressive High Dam in Aswan, we view the Unfinished Obelisk, today still set within the rock from which it was partially carved. We' ll visit the Temple of Isis on the Island of Philae before a relaxing rest of the day spent onboard our cruise ship.

Set sail on a traditional felucca this morning, journeying across the Nile to view Lord Kitchener's beloved Botanical Gardens. We return later to our ship for the remainder of the day at leisure.

A leisurely morning sees us ease into tranquil river life, or consider joining a once-in-a-lifetime excursion to Abu Simbel. Later, we visit the roofless Temple of Kom-Ombo and pay tribute to Egypt's ancient falcon and crocodile gods.

Spend a full day cruising on the Nile, the lifeblood of Egypt. Enjoy the onboard facilities and admire the beautiful scenery as you meander along the Nile to Luxor

We disembark at Luxor and travel to the West Bank, journeying back in time to explore the fascinating complex of mortuary temples and tombs, including Queen Hatshepsut's Temple, the Colossi of Memnon, and the Valley of the Kings. We take a return flight to Cairo where we' ll enjoy an evening at leisure to soak up the buzzing atmosphere for which the city is famous. This evening consider an evening meal on board a floating restaurant with some lively Egyptian entertainment

Our tour ends after breakfast and hotel checkout. A departure transfer will take you to the airport for your onward travel 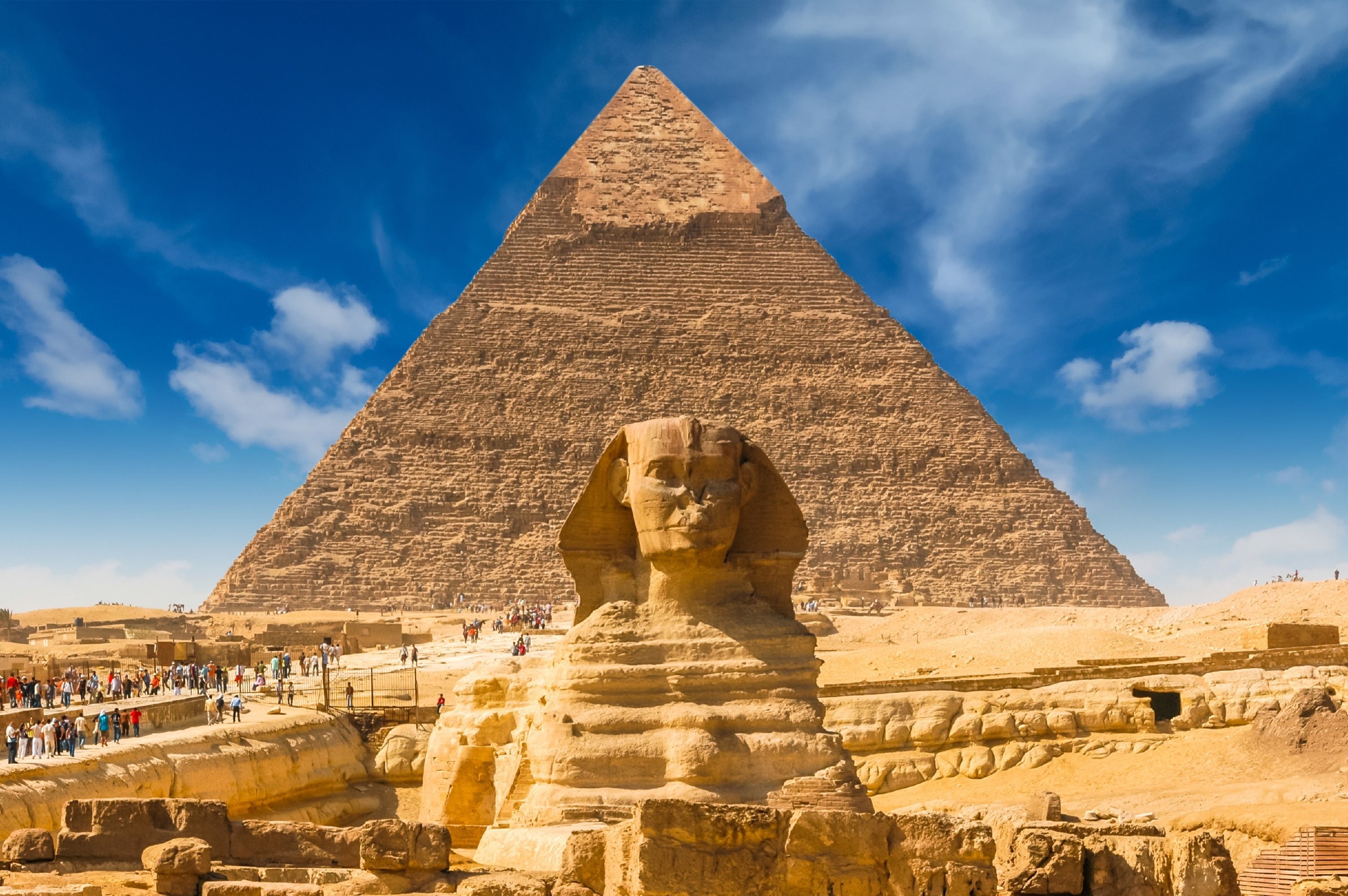 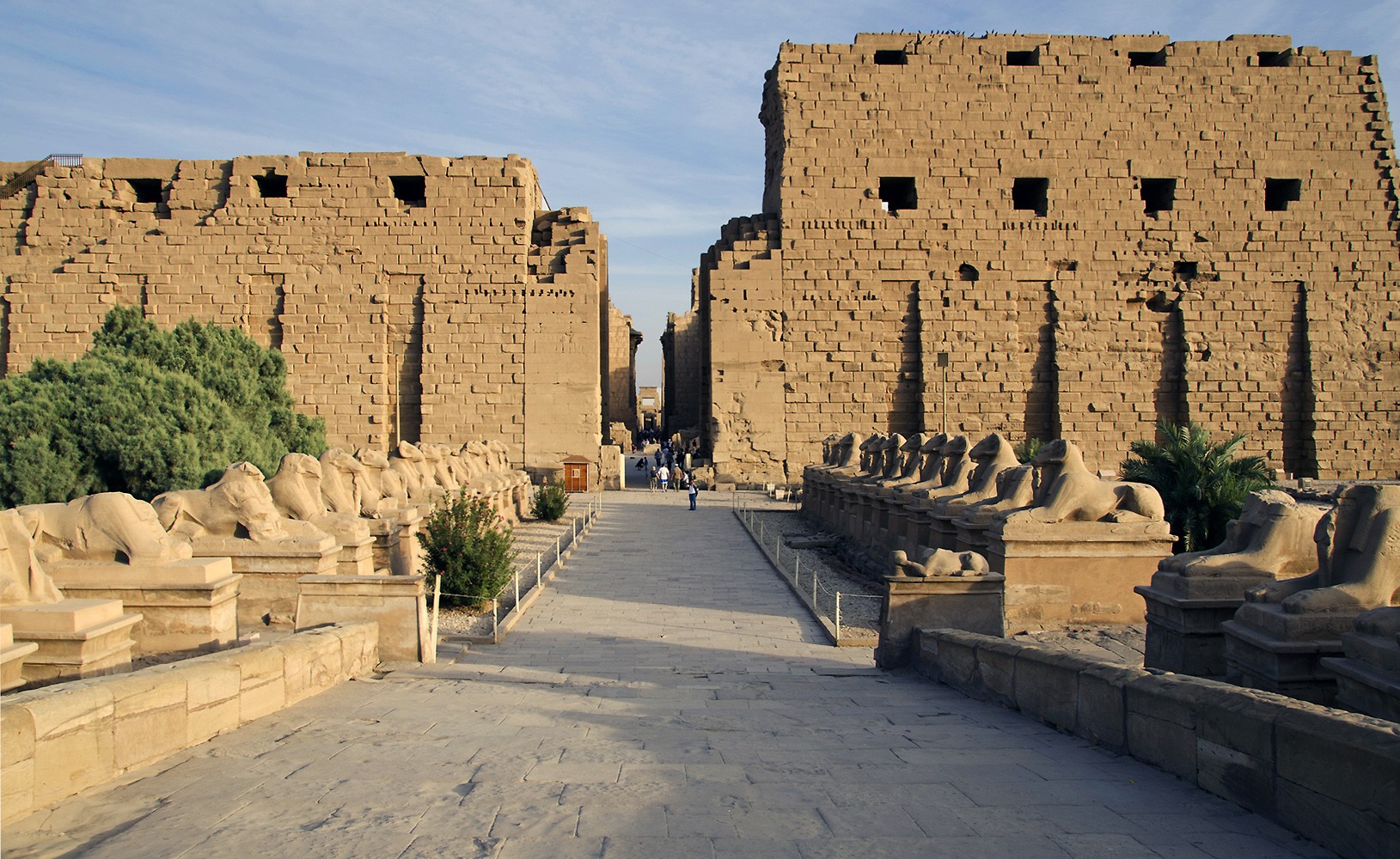 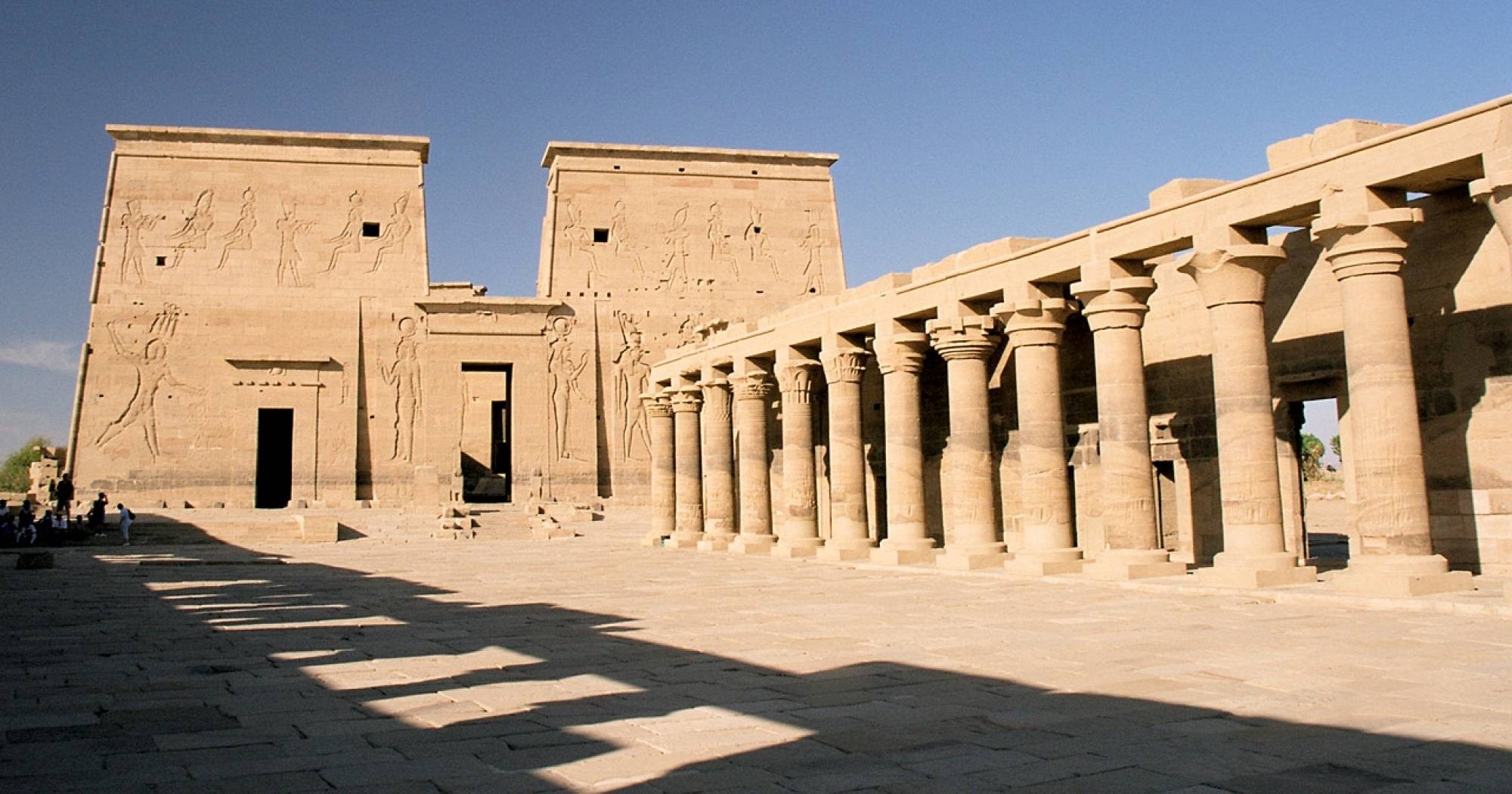 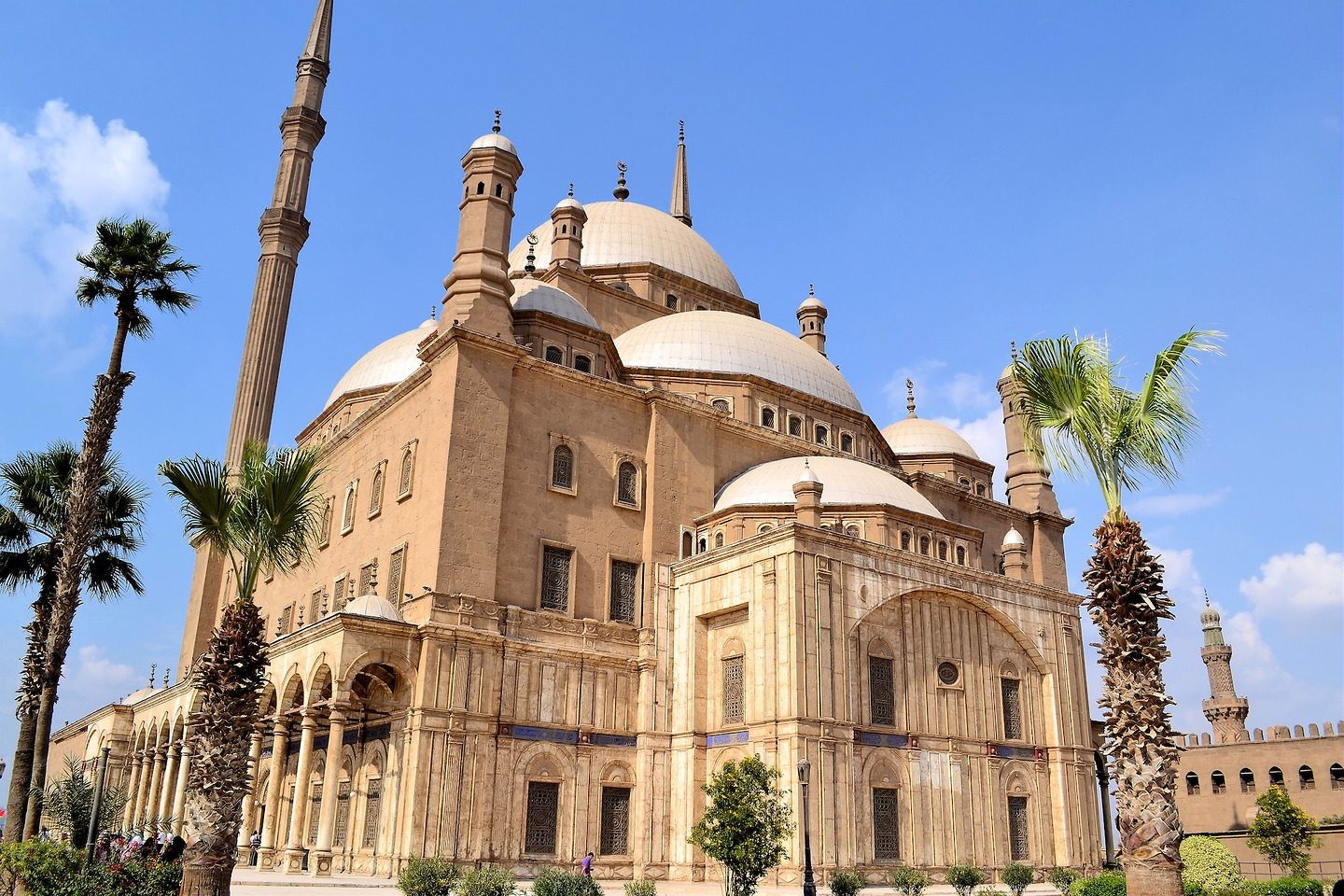 This 12 days Egypt tour package is very proper to cover all the main attractions of Cairo, Alexandria, Aswan and Luxor Spend your free...

Enjoy our Egypt tours. Navigation in the history of ancient Egypt and exploring the ambiguity of the pharaohs, visit the monuments’ sp... 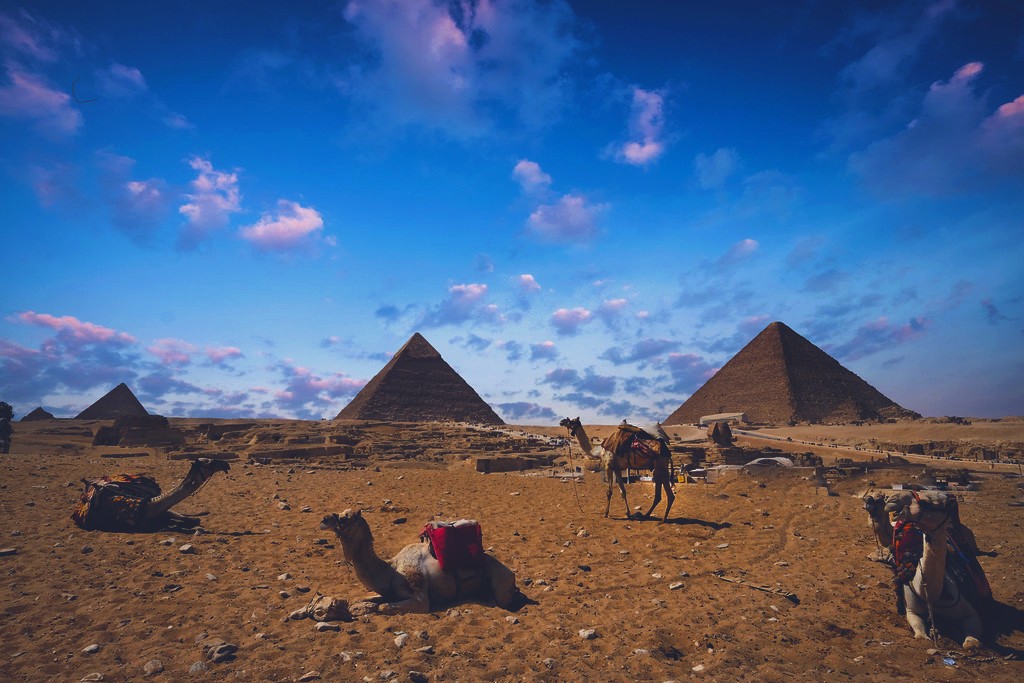 Classic Tour of Egypt With a Nile Cruise 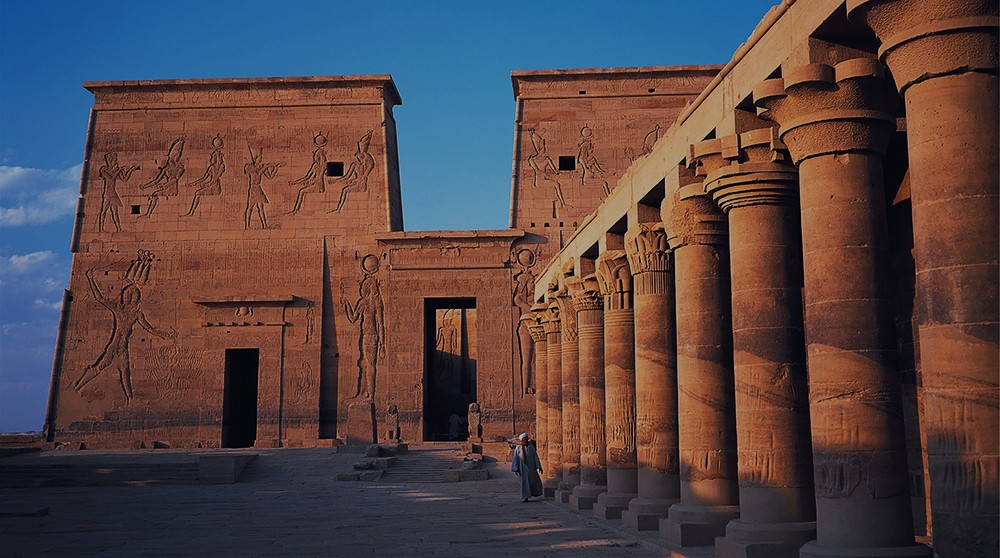 A classic tour package for those with little vacation time. See the biggest landmarks of three famous cities: Cairo, Aswan and Luxor.... 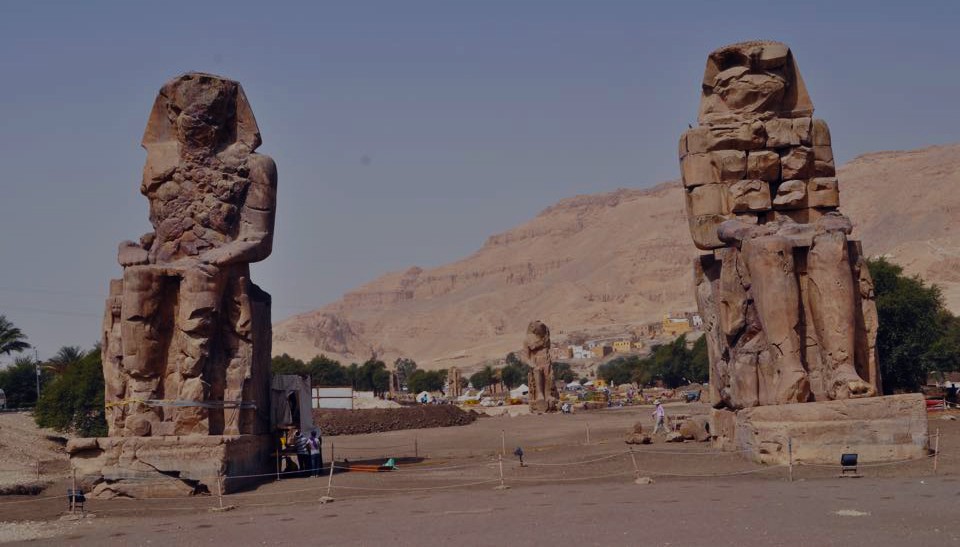 Egypt highlights tour packages, Dig deep and discover the riches of Egypt's geography, culture, and, of course, archaeology, on this epi... 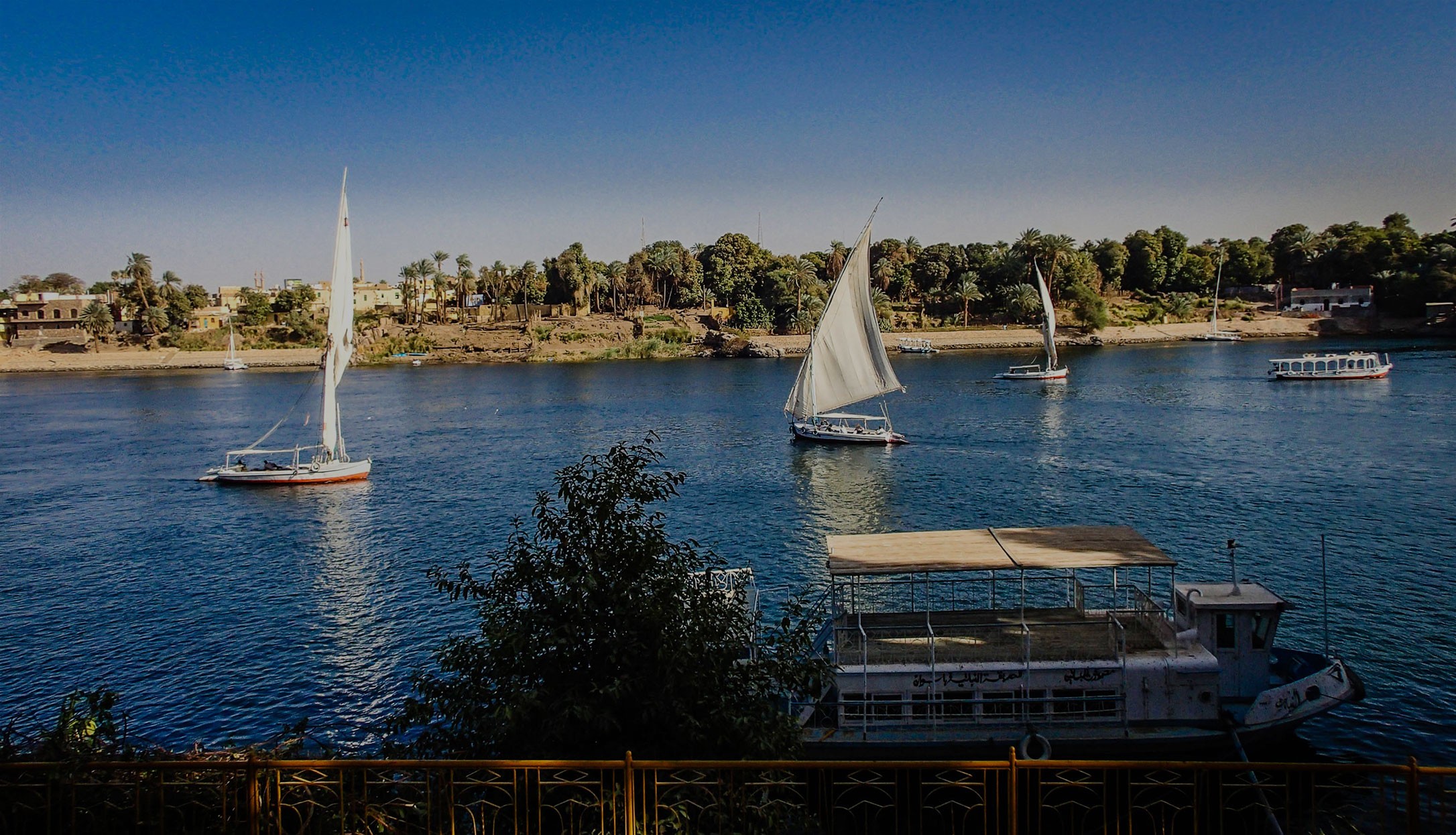 Marvels of the Nile Classic Tour

A classic Egypt tour package for those with little vacation time but need to see all the important sites. In 8 days, you will see the b...